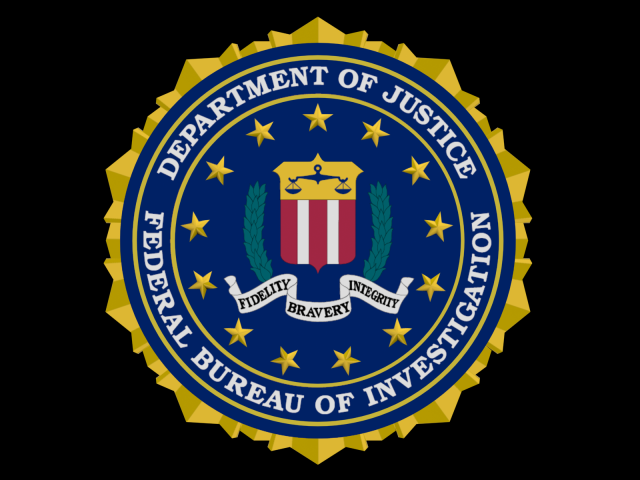 Thursday, June 25th 2015. BMG: Gregg Mulholland, the secret owner of Legacy Global Markets, a Belizean offshore investment firm was arrested by F.B.I. agents on June 23rd at the Phoenix International Airport during a layover of his flight from Canada to Mexico. 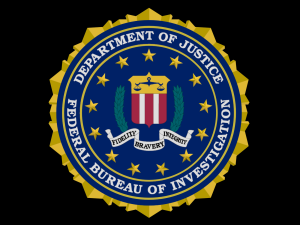 Mullholland, who holds citizenship in both the U.S. and Canada, is also accused of manipulating the value of Cynk Technology Corp., whose market value peaked briefly in 2014 to $6 billion.

According to reports, he secretly owned and controlled several brokerages, including Legacy Global Markets in Belize City and Panama City, from 2012 to 2014.

U.S. officials have since charged Mullholland with securities fraud and money laundering scheme.