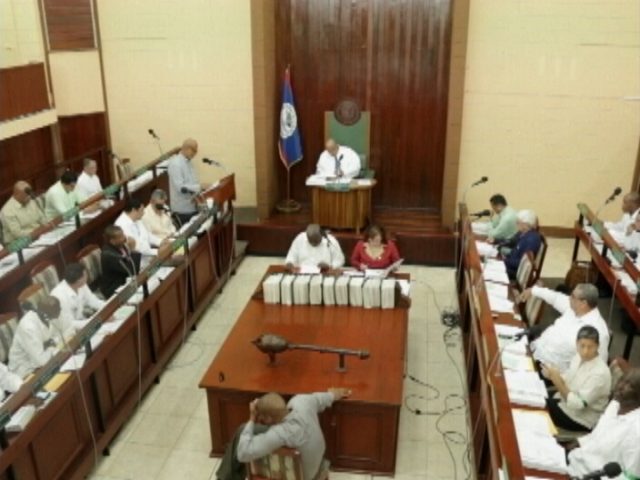 Friday, June 26, 2015. Aaron Humes Reporting: Following suspension of the House of Representatives after noon in Belmopan, the Committees of Finance and Economic Development and Natural Resources and Environment met to discuss multiple bills including amendments to the Petrocaribe (Loans) Act and Cruise Ship Passenger Tax and Validation Bill, 2015. 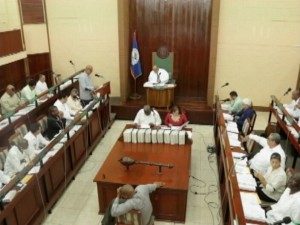 With the Opposition People’s United Party (PUP) out of the House after walking out earlier in the day, the Government had free rein to boast and pillory the Opposition for being, they believe, on the wrong side of history.

Collet representative Patrick Faber admitted he had privately queried the Prime Minister on some language in the Act but said that overall most concerns had been addressed, and the opposition to the Act that was not legitimately concerned could be divided among those who “opposed for opposition’s sake,” in his words, and those who he said, “talked just to hear themselves.”

Earlier, Prime Minister Dean Barrow had said that opponents simply would not be able to stop Petrocaribe from continuing to be used for the benefit of the Belizean people. With that the bills were passed without Opposition and will go to the Senate for ratification next week.