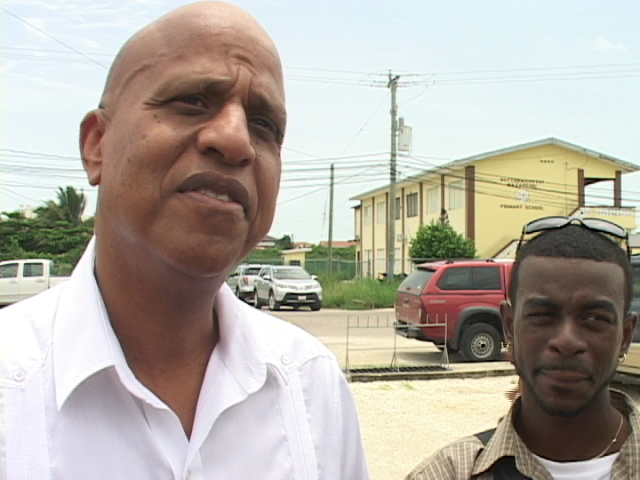 Monday, June 29, 2015. Aaron Humes Reporting: Interest is rising in the Stann Creek West division where Melvin Hulse recently resigned after blasting his party in a private recording made public, then walking back his comments after facing multiple charges of libel.

The United Democratic Party (UDP) has turned its attention to selecting a replacement but one man who is most interested in the job, former press secretary and journalist Delroy Cuthkelvin, can expect to run into trouble if he pursues a bid. 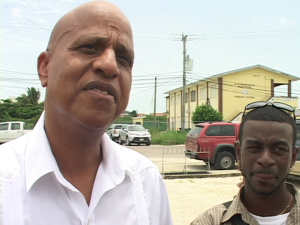 UDP leader and Prime Minister Dean Barrow says members of the Stann Creek West UDP committee are prepared to block the nomination on the grounds of Cuthkelvin’s previous behavior – when he backed out of a convention with Hulse alleging mistreatment by the party executive.

While Delroy seems to have forgiven, the committee, says Barrow, has not forgotten. Cuthkelvin would join two other candidates, teachers Nathan Young and Walter Garbutt.

Garbutt has been approached before but the Independence High School principal who is well-respected in the area declined due to other commitments. T

he older man is the Prime Minister’s choice but he will let the party handle its business. As for Cuthkelvin, the PM says it would be best for him to back down.

The party is expected to possibly broker a deal for a unified front behind one candidate; Barrow himself said it would be a shame to go to a contested convention between two or even three good candidates. The party is soon expected to make a decision.