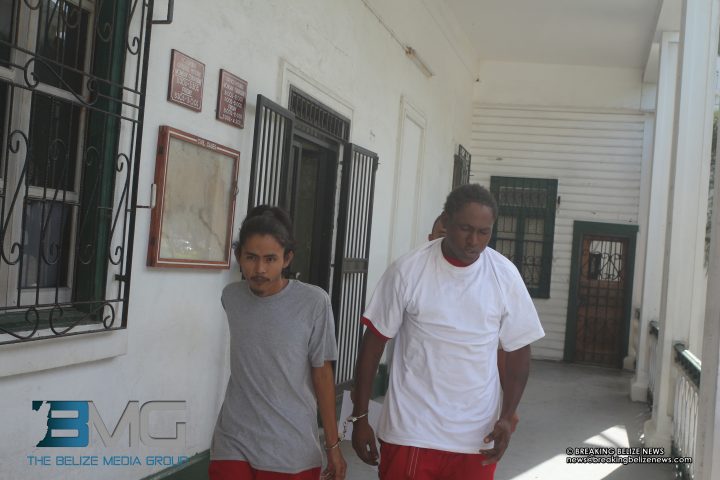 The taxi operator of Hattieville who worked in Belize City was socializing on Cairo Street when he was shot several times in the left armpit and arm and died on arrival at the Karl Heusner Memorial Hospital the same night.

Police have arrested and charged two men, Charles Middleton and Cesaro Choco, with murder and they appeared in the Magistrate’s Court before Chief Magistrate Ann-Marie Smith.

The pair were remanded into custody until September 25 as is standard for murder charges which are tried on indictment.