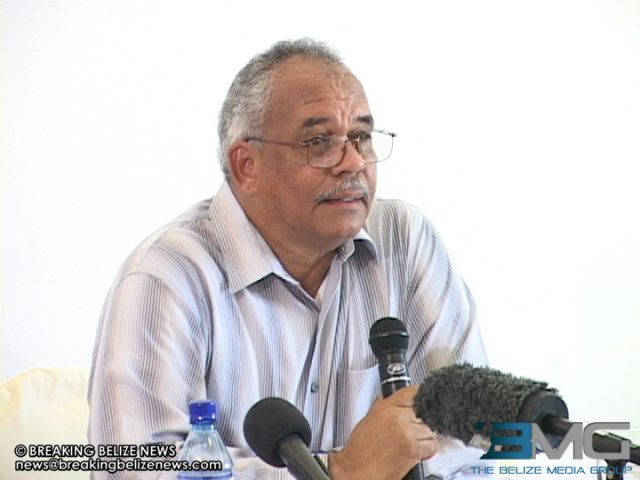 Tuesday, June 30th, 2015. Aaron Humes Reporting: Caribbean countries listed recently by the European Union for being “non-cooperative jurisdictions” in the offshore services sector have hit back at the designation, saying they are in fact fully or largely compliant. Fighting to ensure that their correspondent banking relationships appears undamaged, the countries have gotten support from the Organization for Economic Cooperation and Development (OECD), which has scolded the EU for its “nonsense” over enforcing anti-money laundering initiatives.

Prime Minister Dean Barrow told reporters on Friday that, “this is the big boys insisting in doing things their way and causing all sorts of difficulties for us and then ceasing on those difficulties to be accused….”

Despite the OECD’s rather blunt assessment, the ten European Union countries who are pushing the blacklist have not relented. Today Belize’s organization in charge of money laundering regulation, the Financial Intelligence Unit (FIU), announced that with the assistance of the Caribbean Financial Action Task Force (CFATF) to implement common counter measures against money laundering, Belize is most of the way to compliance.

Director Eric Eusey said Belize had to legislate against the establishment of shell banks, agencies registered for certain businesses but in reality doing little to no business at all, and update the stale and dated money laundering law.

Even the FIU’s own independence was questioned, forcing it to move out of the Central Bank and get its own building and equipment.

With the relaxing of sanctions Belizean banks can work on resuming their correspondent relationships. Governor of the Central Bank Glenford Ysaguirre looks forward to better times for the banking sector, saying that now that Belize has cleared most of its obligations it can try to strengthen its ties to larger banks that are looking to build profit.