Man charged for attack on police 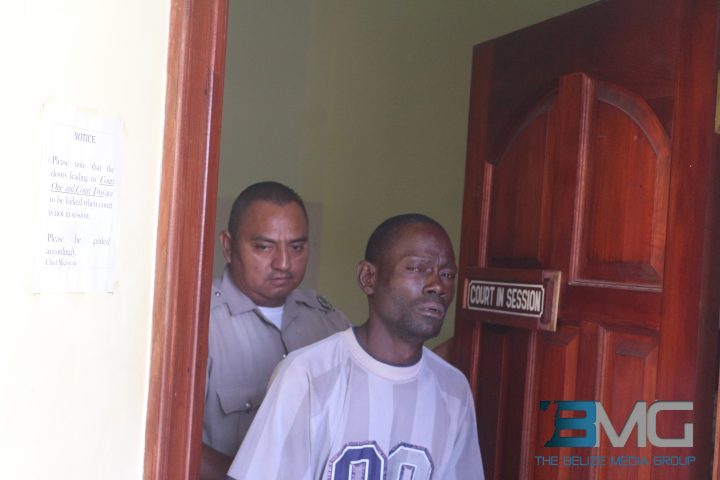 Tuesday, June 30, 2015. Aaron Humes Reporting: 40 year old Sheffield Brown says he had gone to his female companion’s residence, but he is being accused of breaking into another woman’s home and stealing her valuables. 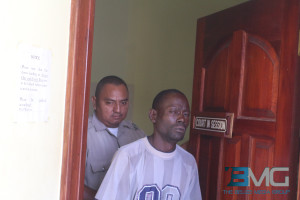 He pleaded not guilty to charges of burglary and damage to property before Senior Magistrate Sharon Frazer. Lynn Santos of Madam Liz Avenue reported to police that she was at home on June 27 around 11:30 p.m. when Brown broke the screen door and entered.

She said she watched Brown empty her refrigerator, take her $500 touch screen cellular phone and break her water pipe as well.