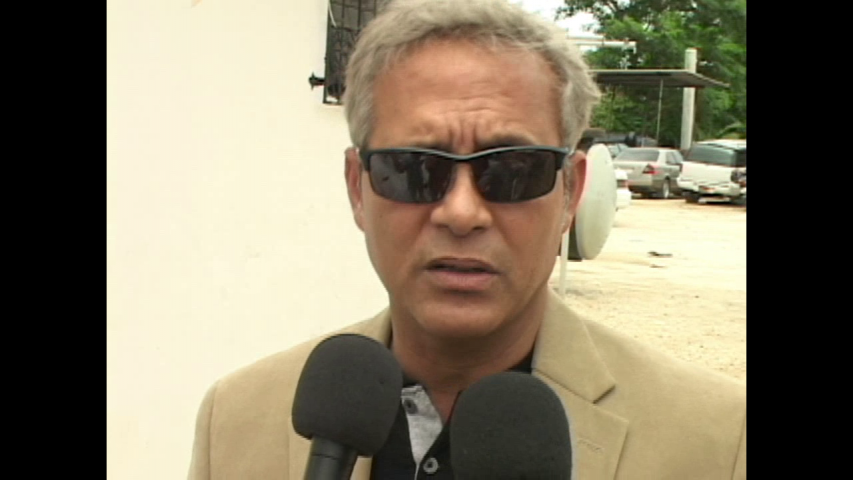 Tuesday, June 30, 2015. Aaron Humes Reporting: The Investment Committee of the Social Security Board (SSB) has approved loans to two companies based in the banana and citrus belt in Belize in the Independence area.

They are Meridian Enterprises Limited and Diverse Investments Limited. But behind the innocuous names, some see the moving shadow of a wanted and haunted man, John Zabaneh. 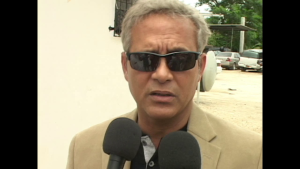 In August 2012, John Zabaneh, along with family member Dion Zabaneh and Belizean Daniel Moreno, were targeted by the U.S. Office of Foreign Assets Control under the Kingpin Act. They claimed that the three persons were big in narcotics trafficking and connected to the infamous Sinaloa Cartel, charges that John Zabaneh has vehemently denied.

But there have been no criminal charges laid, although banks and credit unions here have reportedly refused to do business with him as a result. The Board has decided to, although not directly, as explained by Chairman Douglas Singh, who says that Zabaneh himself is not a party to the transactions with the two companies, and because he faces no criminal charges or other sanctions in Belize, it would not matter if he was.

However, Singh notes that Zabaneh was stopped from providing security for the loans as originally planned, citing the sanctions. The official guarantor is his mother, Myrtle Sheran.

There is one other associate described as a minority shareholder who is alleged to have criminal ties, but these date back at least a decade. What ultimately swayed the board, according to Singh, was the chance to further invest in the productive banana and citrus industries, as both companies manage the largest such farms in the country, employing more than 300 persons.

The SSB’s internal backgrounds check do not go back far enough to catch any possible discrepancies in backgrounds but Singh says he does not know this for sure. Nonetheless he is of the opinion that everyone deserves a chance to be productive, even past alleged criminals. The Board will be repaid through the Banana Growers Association (BGA) and Citrus Products of Belize Limited (CPBL) of which Singh is chairman.