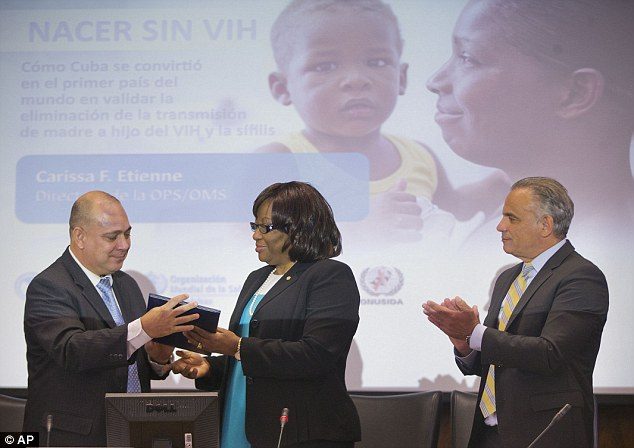 Wednesday, July 01, 2015. BMG: It was announced yesterday, June 30th, that Cuba has made history by becoming the first country to end HIV and Syphilis transmission from mother to child. 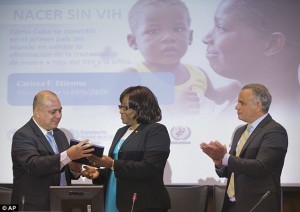 This announcement has been labelled as one of the greatest public health achievements possible and an important step towards an Aids-free generation by the World Health Organization (WHO).  Cuba is credited by PAHO and WHO with offering women early access to prenatal care, HIV and syphilis testing, and treatment for mothers who test positive.

The two organizations (PAHO and WHO) began an effort to end congenital transmission of HIV and syphilis in Cuba and other countries in the Americas in 2010 and yesterday was a celebration of that hard work paying off.

Carissa Etienne, PAHO’s director said Cuba’s success demonstrates that universal access and universal health coverage are feasible and indeed are the key to success, even against challenges as daunting as HIV.