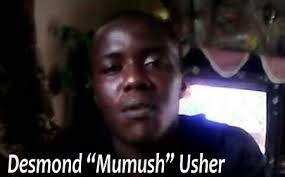 Friday, July 03, 2015. BMG: Hattieville police have closed in on two suspects as they continue to investigate the disappearance and apparent subsequent murder of 23 year old Desmond Usher Myers, also known as “Mumuch.” 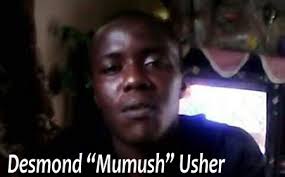 An underage girl and a 21 year old man are reported to be in police custody at this time.

Usher left his house on Friday night and failed to return. Concerned family members immediately informed police and formed search parties in the village of Mahogany Heights where he resides to look for him.

“Mumuch”‘s body was found decomposing, hands tied and showing visible signs of violence from a beating, early Monday morning behind the water reservoir.

The father of two who was originally from Gales Point and lived in Belize City briefly, was the subject of death threats according to a relative. Usher is the brother of Denfield Bowen, who disappeared in similar circumstances near Western Paradise, and was later found dead in his pickup truck in May.