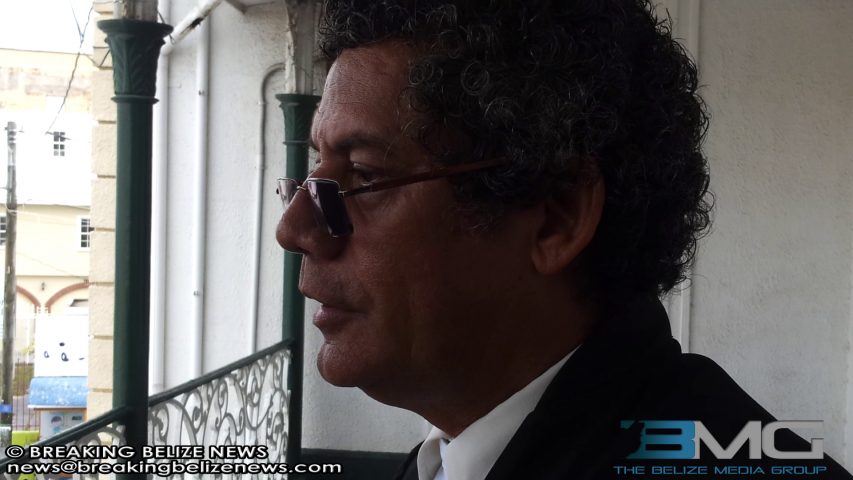 Saturday, July 4th, 2015. Aaron Humes Reporting: It may have been his only chance after a series of 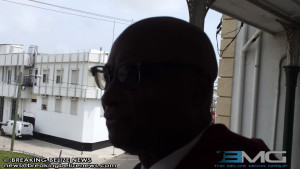 damaging accusations were leveled at him in open court during trial a month and a half ago; however, the decision today to advise his attorney, Senior Counsel Rodwell Williams, to discontinue his lawsuit against Alvarene Burgess and Great Belize Television (Channel 5) for defamation of character did not come easily for Minister of State Hon. Edmond “Clear the Land” Castro.

oral argument of the case this morning, presiding judge Courtney Abel called both parties into his chambers and essentially indicated that he does not consider the case presented by Castro to be strong and prevailed on him to withdraw, lest he face an adverse judgment.

After due consultation, Williams presented the motion, granted by the judge, to discontinue the case. While Castro will be paying cost of court for both Burgess and Channel 5 to the tune of $30,000, there is no clear winner or loser in this matter, but the Minister’s reputation has certainly taken a hit.

Attorney for Burgess, Anthony Sylvestre, says the case could not have gone any worse for Castro and any better for Burgess and in his view the judge intervened to save Castro’s skin. 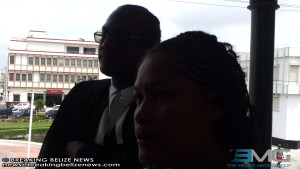 Sylvestre also lauded his client for her decision to come forward and speak to the nation via Channel 5 about her allegations, at great personal cost. Burgess herself feels no relief – and certainly no remorse, as she told us that she may be the one suing the Minister next for damages, though she will consider it with her attorney. She repeated that she told the truth and they had a losing case.

However, Castro and Williams see it differently. According to Williams, their decision was as a result of feeling that after testimony on the witness stand in May before Justice Courtney Abel and written submissions made last week, the Minister’s personal character was sufficiently vindicated, and considered that Castro still considers Burgess a friend and did not wish her further harm. 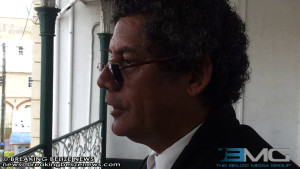 Also in court was attorney and talk show host Dickie Bradley, who secured the first interview with Burgess on his program “The Dickie Bradley Special” on Channel 5. Bradley wanted reporters and viewers to be sure of exactly who is at fault, – Castro – and who is without – Burgess.

Castro himself declined comment. His attorneys had previously managed to get a case against him for ethics violations over the BAA cheque scandal dismissed by Chief Justice Kenneth Benjamin.