Plenty of dry weather this weekend 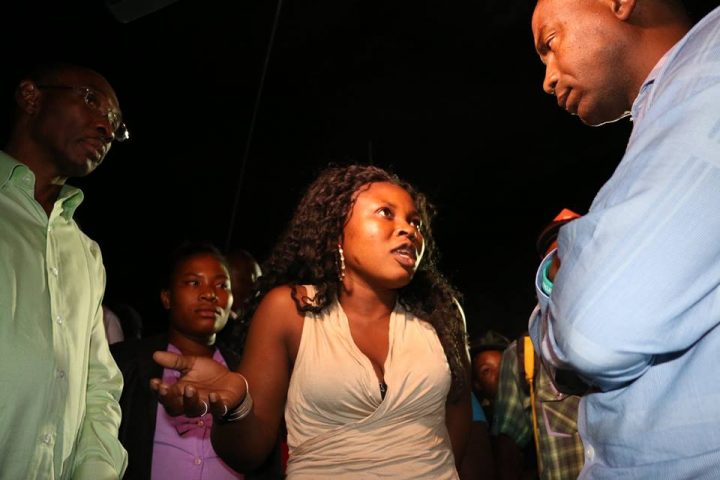 Saturday, July 4th, 2015. BMG: According to the Haiti Sentinel, the Dominican Republic has violated certain protocols for the deportation and return of “foreign” citizens, particularly Haitians. 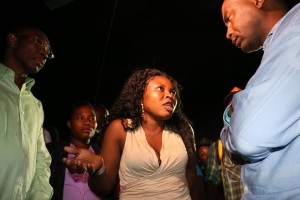 Caribbean, and according to the Sentinel the Dominican Republic decided several months ago to retroactively “denationalize” persons of foreign-born Dominican citizenship.

Around 4:00 Thursday evening Haitian time, Dominican authorities dropped off a group of 21 persons, including eight minors, at the northern town of Malpasse near the country’s border, where they met with Haitian government officials including Prime Minister Evans Paul.

The Haitian Minister of Communication says he was told by some of the denationalized persons that they were arrested earlier in the morning and forced to travel for 15 hours to the border point, having been unable to pack their belongings and denied food and drink.

Members of the group had been living in the Republic for as many as 3 to 21 years – four of the minors were actually born in the country and hold national documents, which Dominican authorities apparently ignored. There was also a sick baby unable to get healthcare because he lacked documentation.

The Sentinel reports that the Republic has turned a blind eye to the violations despite entreaties by both Haiti and the Organization of American States (OAS) to make reasonable hours for dropoffs and select points of exchange where both medical and social support would be available.

The OAS released its latest condemnation of the Republic at a meeting on Tuesday, the Sentinel reports.

Officials from Haiti say they were only informed of the drop-off at around midnight Wednesday morning, mere hours before the arrests.