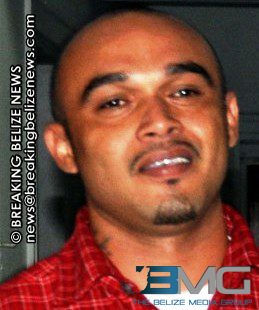 Saturday, July 4th, 2015. Aaron Humes Reporting: A third trial against Donicio “Life” Salazar of San Ignacio concluded Thursday evening with a unanimous verdict of not guilty of either murder of manslaughter following near seven hours of deliberation by a jury of six men and six women in the courtroom of Chief Justice Kenneth Benjamin. 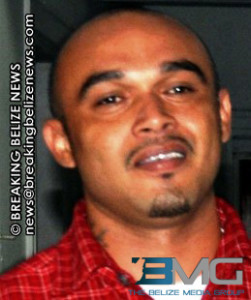 Salazar was accused of the murder of 22 year old Rodney August, who was found chopped to the middle of his back near the bank of the Macal River in San Ignacio on June 28, 2004 – eleven years ago.

30 year old Salazar has been tried twice previously for this murder; he was found guilty in 2006 by a jury before Justice Adolph Lucas but the Court of Appeal overturned the conviction after it was found that Justice Lucas failed to direct the jury on dock identification following such an identification by key witness Janelle Longsworth, who was with August at the scene.

In 2010, Justice Herbert Lord upheld a submission of no case to answer after Salazar submitted that there was no identification of him as the attacker; Longsworth was not present for this trial. This time the prosecution appealed and the Court of Appeal overturned the verdict and ordered another retrial.

Beginning on June 22, the court heard testimonies from nine prosecution witnesses and two defense witnesses, plus Salazar himself, who testified from the witness stand that he was not at the scene but at home recovering from a stab wound suffered about a month earlier. He claimed that he would not have had the strength to attack August.

Longsworth did not testify in this trial and the Chief Justice disallowed the transcript of the first trial to be used as evidence in this case.

August, who died nine hours after the incident while in treatment at the Western Regional Hospital, identified Salazar as his attacker to Justice of the Peace Desol Neal; police corporal Pedro Ical; and, when on the point of dying, his mother, Elizabeth Mejia.

Salazar remains on remand pending trial for the murder of Marlon Rivera and attempted murder of Dean Dougal at a nightclub near the San Ignacio Police Station on June 13, 2010.

Salazar was out free at the time but picked up in Belize City following a tip to Crime Stoppers, eleven days after the murder/shooting, and was charged in both incidents.