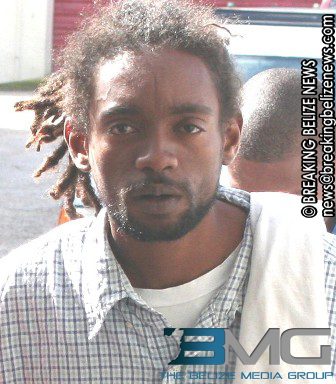 Kuylen are free of a charge of murder.

They were accused of the February 4, 2011 murders of 17 year old Daniel Puerto and 34 year old Ian Martinez, and attempted murder of Daniel’s twin brother Darnell on Tibruce and Hibiscus Streets.

At trial Monday morning in the Supreme Court, the two main witnesses for the Crown declined to participate in the case and their attorneys submitted that with a lack of evidence there was no case to answer.

Justice Troadio Gonzalez, presiding, agreed to release the pair. We understand that it was the victims’ relatives who decided to drop the case.

The Puerto brothers and Martinez were all socializing in front of their house at the corner of Tibruce and Hibiscus Street, when at around 5:30 in the evening, a vehicle drove up in the area. Two men exited and opened fire in their direction.

Daniel and Martinez died on the spot, while Darnell, who was hit as many as four times, was able to survive.