Police to work with City on quality of life crimes 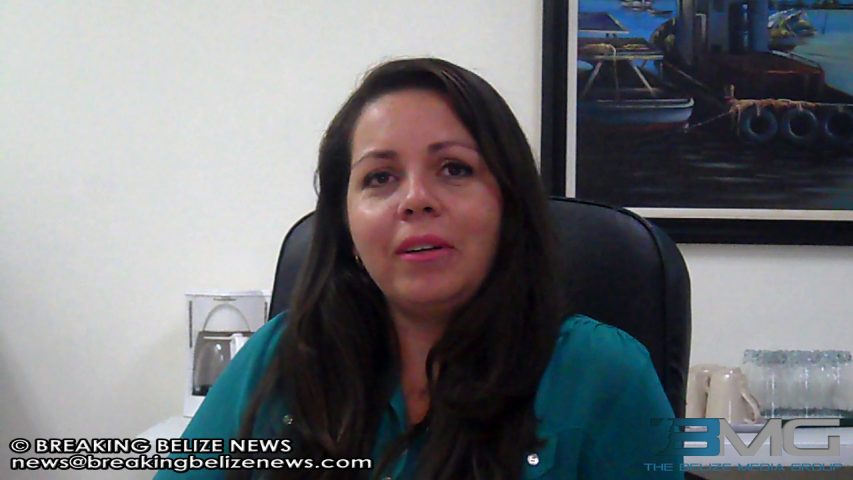 Tuesday, July 7th, 2015. Aaron Humes Reporting: How would you like to visit San Pedro, Placencia or San Ignacio at half-off? Belizeans are often told to “be a tourist in your own country.” And with no shortage of attractions of interest, it’s not that difficult – except that some of the costs can be expensive for the ordinary Belizean family.

The Belize Tourism Board (BTB) is stepping into the breach to boost local tourism. While we were not able to obtain any figures for how many Belizeans visit local attractions – primarily because the Board has never kept such statistics – Belizeans regularly patronize major festivals and events. But according to the Board’s Marketing and Public Relations Manager, Noriko Gamero, they want locals to go even further, and plan local getaways to popular destinations.

The Board has designed six regional icons, one for each month of the rest of the year starting in July with Southern Belize and a Garifuna woman’s head in traditional dress.

August shows the stingray and angelfish for the northern cayes and reef, September the Baron Bliss Lighthouse for the Central Coast including Belize City, October the conch shell for the North, November the jaguar for the Southeast Coast including Placencia and the parrot for the West in December.

Each region will be introduced in that order monthly with advertisements across the press. But how can you get to these destinations? The BTB has partnered with local hotels and other agencies to offer discounts starting at no less than 40% of regular cost for room and board, and established packages for tours and room and board and meals. These packages will be regularly featured in the press as each region is highlighted monthly.

These discounts are subject to availability, especially as the high season comes up.

Of course, travellers are asked to document their trips through social media outlets from Facebook to Pinterest using the hashtag #BelizeanTraveller. Promo code packages will be featured weekly in the newspapers.