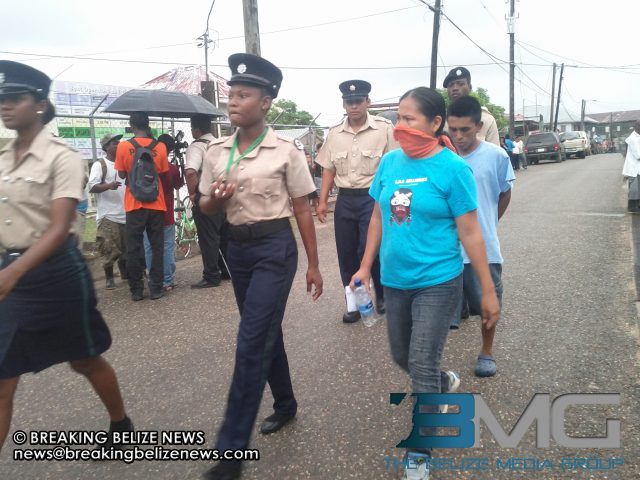 Tuesday, July 7th, 2015. Aaron Humes Reporting: The Government of Belize has been told to respect the rights of the Maya people to non-discrimination and traditional property. 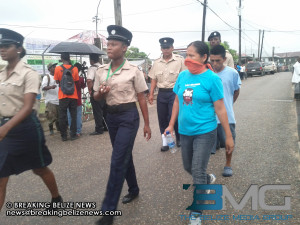 United Nations (UN) Special Rapporteur on the rights of indigenous peoples, Victoria Tauli-Corpuz, announced in a statement today that, “Under international human rights standards, indigenous peoples have the right to use, develop and also to control the lands, territories and resources that they possess by reason of traditional ownership.”

The statement comes after twelve residents of Santa Cruz, Toledo, were arrested last week for their role in the detention of Rupert Myles to keep him from further building on ancient Maya ruins at the site of Uxbenka located in the village, which they claim is in violation of Maya customary law and repeated requests for the removal of the structure.

Tauli-Corpuz blames the Government for “inaction” in assisting village leaders, through police, to remove the structure – their requests were “ignored”, she writes. 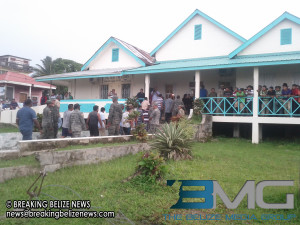 The Special Rapporteur also cites the recent 2015 decision by the Caribbean Court of Justice (CCJ) to uphold Maya rights to customary title in all Maya villages in the Toledo District.

The Special Rapporteur urged the Government to establish a dialogue with Maya leadership and discuss outstanding issues of concern regarding this case, as well as the broader land tenure situation of the Maya people, in a spirit of partnership and mutual respect.

“The current situation of conflict and mistrust cannot be allowed to persist,” she added.

The Maya people say they intend to seek an injunction against further activity at the CCJ.