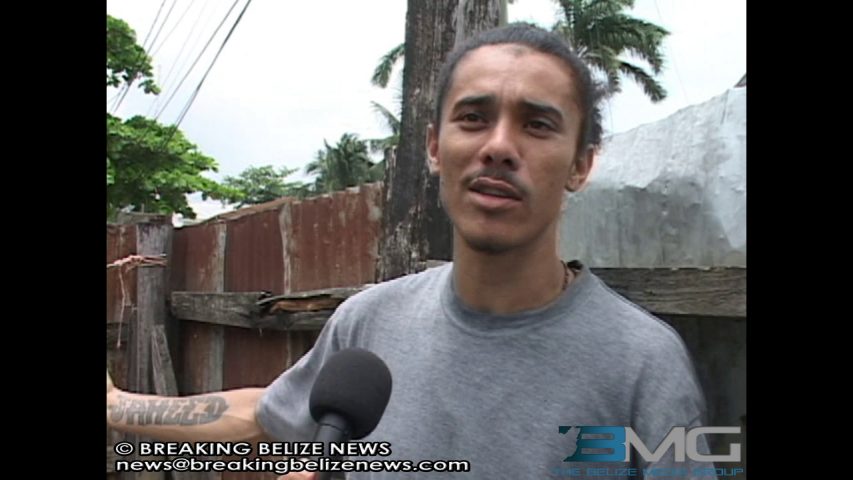 There was tragedy averted this morning on Kelly Street in Belize City. A fire broke out at a residence in the middle of the morning and neighbors quickly acted to limit the damage.

There were several children at home at the time while their parents were at work.

According to neighbors who fought the fire, including the popular rapper Gilbert Alamilla, known as “Mr. Program,” they initially thought it was a garbage fire, but realized differently when the frightened children told him what happened, and sprung into action, organizing a brigade to toss water onto the structure and managing to save key items from the blaze.

Fire Service personnel and police responded after a few minutes and finished fighting the blaze, but several area residents pitched in to help as well.

The investigation into the cause of the fire is underway.