We Hear Your Pain 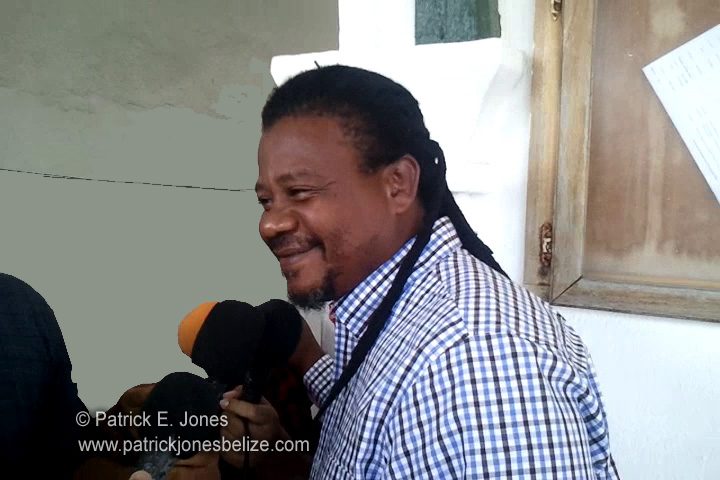 Tuesday, July 07, 2015. BMG: In a statement released today the PUP calls for Minister of State, Edmond Castro to resign his office, or failing that, that Prime Minister Dean Barrow remove him.

The Minister discontinued his lawsuit against Alvarine Burgess in the Supreme Court on Friday, in which he accused her of defamation of character by issuing public statements that seriously damaged his reputation and caused him to suffer great embarrassment and distress.

These statements, made principally to Great Belize Television (Channel 5) during a newscast and a separate interview with Dickie Bradley, include: 1) he collected $400,000 worth of bribes to recommend visas for foreigners (specifically Asian nationals) that he had never met; 2) used his office in the corrupt practice of selling visas; 3) in so doing, is a criminal and broke the laws of Belize; and 4) in so doing, is a corrupt Minister of State.

Through his attorney Rodwell Williams, Castro has suggested that he feels his name is sufficiently cleared.

But the PUP says he has, in fact, failed to clear his name, and is effectively admitting that Burgess’ statements are true and correct. It follows, says the party, that he is in breach of the Constitution and violation of Immigration and criminal laws – an admission no serving Minister has ever made. 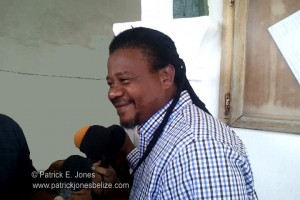 The PUP says it had expected Castro to immediately tender his resignation and apologize publicly, but neither he, nor the administration he serves, has yet to say anything publicly about the consequences of the withdrawal and admissions. However, it is now up to Castro to go away, or, as he had done previously for another offence, for P.M. Barrow to dismiss him, and the PUP relies on its own authority as the Opposition to make this demand.

Castro, a two-term area representative, is the UDP standard bearer for Belize Rural North, and is expected to be challenged by Major Lloyd Jones of the PUP for the seat in the next general election.