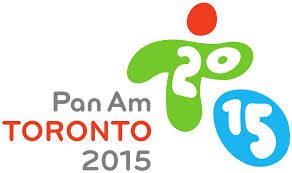 Wednesday, July 08, 2015. BMG: The Pan American Games are the world’s third largest sporting competition after the Olympic and Commonwealth Games.

Held every four years after the Commonwealths and before the Olympics, the competition comes to

Amed Figueroa represents Belize in triathlon from July 11 and 12 while Kaina Martinez and Mark Anderson will run the 100 metres.

Belize has never won an individual medal in any of the major world games but the women’s softball team holds Belize’s only medals in international competition, taking bronze in 1979 and 1983.