The 6pm weather forecast calls for showers across the country 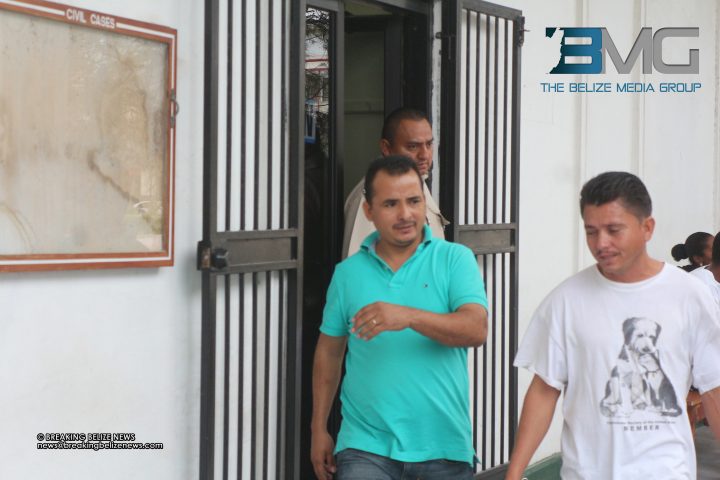 Wednesday, July 08, 2015. BMG: It may be bad news for those accustomed to carousing, but under the law, bars in Belize do have closing hours, usually midnight.

However, two brothers from Ladyville, in the Belize District, 38 year old Jose and 34 year old Oscar 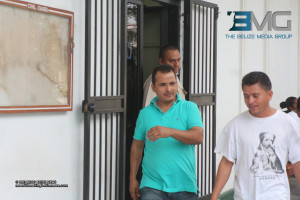 They pleaded not guilty before Senior Magistrate Sharon Frazer and were released on bail of $600 each.  According to police, The Cocktail Bar on Woodpecker Street in Ladyville, owned by Jose, was found to be open between midnight and 2:45 this Wednesday morning, today, when it should have been closed at midnight.

In court Jose Mejia claimed not to have been at the bar at the time, only arriving after police went there. Oscar Mejia was there, but he said the building’s front door was locked and only the back door was open.

When police came to the bar they were doing sales checks. There was no word on if there were any customers present. The two return to court on September 6.