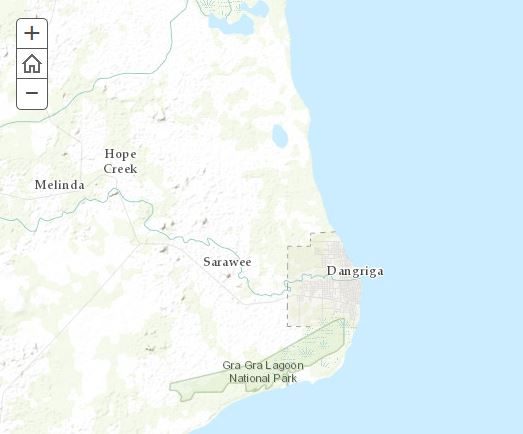 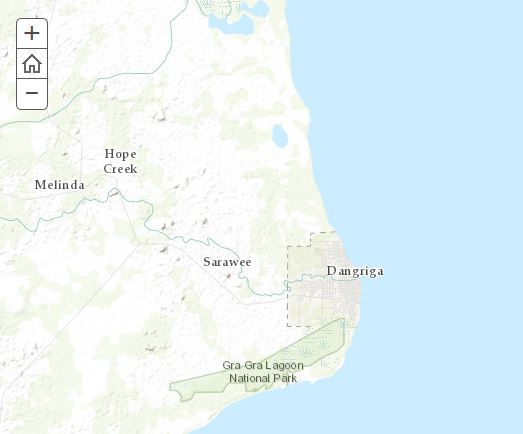 Today is the by-election in Dangriga constituency, which includes the town and the villages of Sarawee and Hope Creek. Voters will select a replacement for PUP Representative Ivan Ramos who resigned his seat recently.

There are three candidates running for this seat: for the UDP, Frank “Papa” Mena, for the PUP, Anthony Sabal; and Independent Candidate Llewellyn Lucas a Pastor Better Known as “Brother Lu”.

The voting begins at 7:00 A.M. and the turn out will be high. There are about 6,000 voters in this constituency.

The largest amount of registered voters live in the community of “Lakeland” on the southside of Dangriga town, which was the Paul Guerrero Family Estate. This community is traditionally a PUP stronghold and voted NIP-UDP for the first time when the UDP’s Paul Guerrero, who gave them land, defeated sitting PUP Minister Allan Arthurs in 1974 by about 400 votes. Lately the PUP dominance has been declining due to the youth vote.

The Sabal family is the largest family registered on the voters’ list in this constituency. Both Papa Mena and Anthony Sabal are related but Papa Mena will get most of his family vote because he lives next to Lakeland in the Rivas Family Estate. Plus, he intermingles with these people on a regular basis and they know him well.

Unlike Anthony Sabal who is from the Northside of Dangriga town – Citron Street off Ramos Road by the river – and does not know or  intermingle with these relatives. Some of them also live in a Central Area on the south West Side known as “Backatown”, a small PUP area.

When the votes are being counted tonight, once you hear Papa Mena has won the Lakeland community, you can declare him the winner of the election. The other areas are mixed with UDP and PUP maintaining  small advantages. By 3:00 PM today I will be getting a report as to how the voter turnout is going.

The UDP have about 400 workers throughout all the communities to make sure the vote is delivered today. PUP also have many workers scattered from all over the country to get out their votes.

I predict that Frank “Pawpa” Mena will be the winner with over 60% of the votes, PUP Candidate Anthony Sabal 30% and Independent Candidate Lewelyn Lucas 1%.