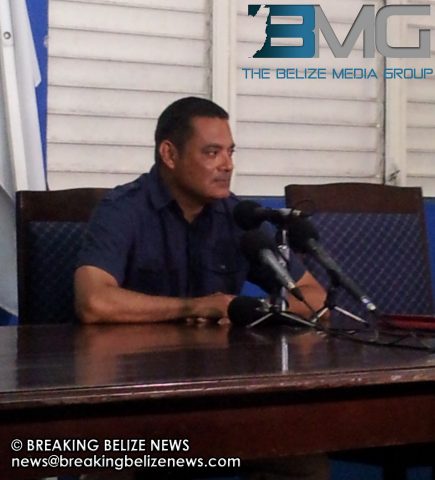 According to PUP Leader Francis Fonseca, the 637-vote defeat for candidate Anthony Sabal reflected the short period of campaigning and preparation for a seat abruptly given up by former representative Ivan Ramos.

The PUP faced the full might of the ruling United Democratic Party (UDP) thrown behind Frank “Pawpa” Mena, including “millions of dollars” spent in the constituency. But both Sabal and the party believe, despite losing some 13% of voter support from the 2012 general election, that they could have won outright yesterday with a little more time.

Fonseca remains confident that the PUP can win the House of Representatives at the next general election, noting that voters expressed no great love for the UDP and no great dislike for the PUP – though he noted that Ramos’ departure left a bitter taste in some mouths.

In fact, Fonseca related that during campaigning voters seemed to be apathetic, suggesting that a vote for Sabal would not change much on the ground in the Culture Capital – he would be “starved” like Ramos and the former Dangriga Town Council were before constituents voted for a UDP slate in March.

The party plans to conduct another internal review of the result similar to those held following the Cayo North by-election and municipal elections.