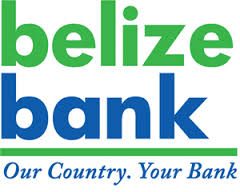 Friday, July 10th, 2015. Aaron Humes Reporting: BCB Holdings and the Belize Bank Limited have been trying to collect some US$44 million in damages and costs owed by the Government of Belize in settlement of a Settlement Deed made in 2005 which proposed in part 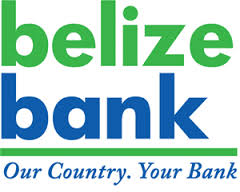 to treat BCB favorably with regard to taxes.

The Caribbean Court of Justice in 2013 refused to allow the judgment of the London Court of International Arbitration (LCIA) given four years earlier to stand, ruling that quote, “…the [2005 settlement] deed was illegal, void and contrary to public policy and Caribbean courts have an obligation to strike down executive action that undermines the authority of the legislature.”

However, attorney for BCB Senior Counsel Eamon Courtenay suggested that his clients could go wherever Government has assets and attempt to enforce the judgment there, subject only to a ruling on whether it would contravene public policy in that jurisdiction.

Well, last year BCB and the Belize Bank filed suit in the U.S. District Court for the District of Columbia based in Washington, D.C., and on June 24 judge Colleen Kollar-Kotelly ruled in their favor.

She dismissed a motion to dismiss the petition and complaint, which had claimed, among other things, that the Court lacks subject matter jurisdiction because Belize is entitled to foreign sovereign immunity. The Government also argued that the foreign judgment is against public policy and conflicts with the final CCJ judgment.

Judge Kollar-Kotelly ruled that as England, via the LCIA, is the country of primary jurisdiction, only a court there may set aside the award. The CCJ ruling, she stated, did not preclude her court from ruling on it.

She added that the Government had not met the burden of proving its public policy defense where it had argued that the U.S. has a policy against Government corruption.

Prime Minister Dean Barrow has not commented on the ruling but has famously and strenuously resisted enforcing arbitral awards in Belize, believing that Belizean courts should make those decisions.