One Dead in Fatal Traffic Accident in Camalote Village 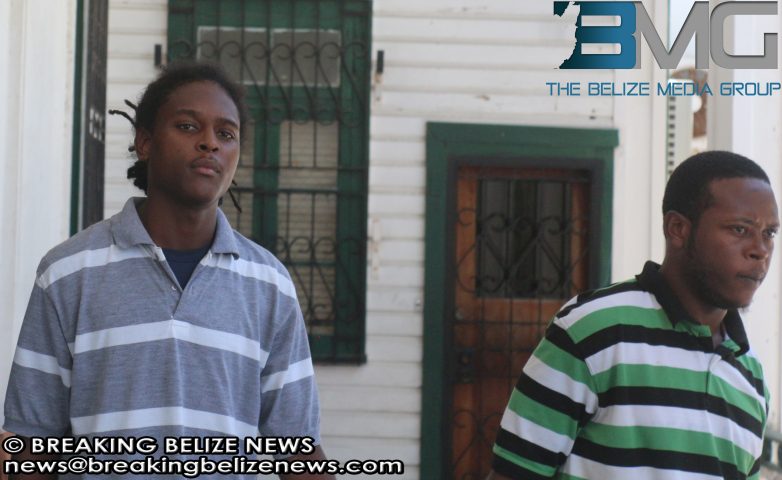 They were remanded into custody until October 15. They police, members of the GSU, reported that they went to a residence, located at 8275 Jones Street, around 8:30 a.m. on July 11 and when they knocked on the door the occupants refused to open it.

The police said when they knocked a second time someone opened the door and they went inside and saw Cacho and Zuniga.