Belize National Team receive over $125,000 in grant from GOB 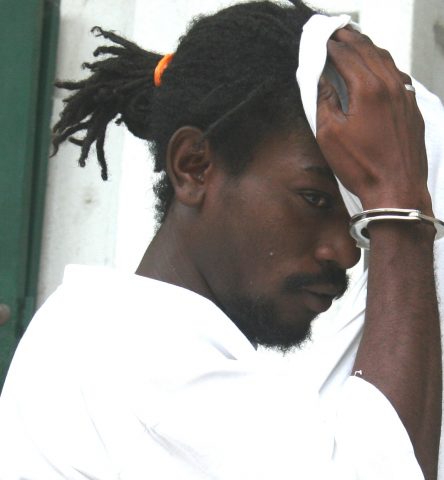 He was accused of the murders of Dwayne Tillet and Eric Arana on May 20, 2011, around eight in the evening on Antelope Street Extension. The two were sitting on an old cream colour car parked on the 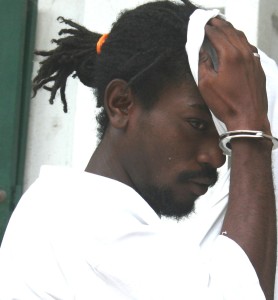 street when they were targeted.

The statements were admitted but proved to be too inconsistent. Haulze had claimed that the lighting in the area was good and that he got as much as 15 seconds looking at the shooter, later cut down to 10 seconds. But he was contradicted by the scenes of crime technician who took photographs of the area and by another witness who confirmed that the conditions were poor.

Justice Lucas ruled that he believed the lighting was poor and that Haulze did not get a good look at the shooter as he was fleeing from the scene like the others who were there. Haulze was shot in his buttocks as he fled. Smith gave a statement from the dock in which he denied that he committed the offence.

Smith said that at the time of the incident he was at home with his mother. Smith was represented by attorney Bryan Neal. Crown Counsel Portia Staine represented the prosecution.