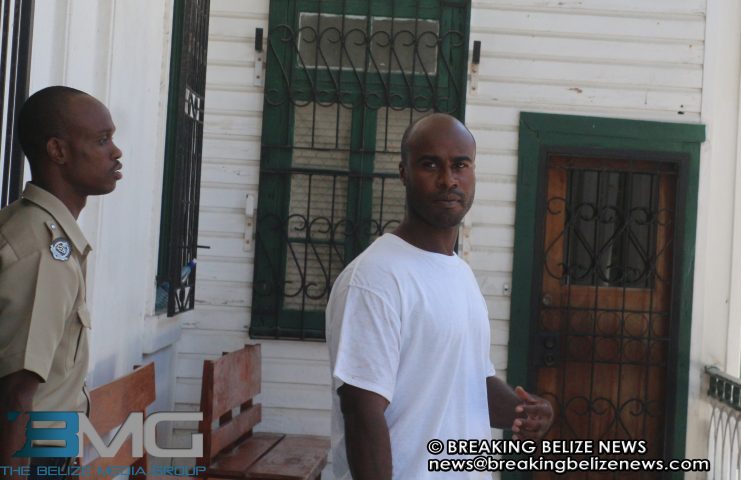 Monday, July 13th, 2015. Aaron Humes Reporting: Glenroy Reynolds, a security guard who was on duty when the Traffic Department building was burglarized on April 4, was charged with burglary and handling stolen 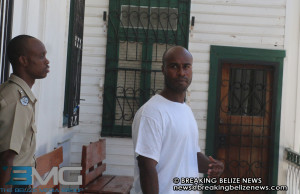 goods when he appeared today before the Chief Magistrate, Anne Marie Smith.

Reynolds pled not guilty to the charges. He was denied bail and he was remanded into custody until October 15.

It is also alleged that when confronted Reynolds handed over 6 of 20 license stickers that were missing.