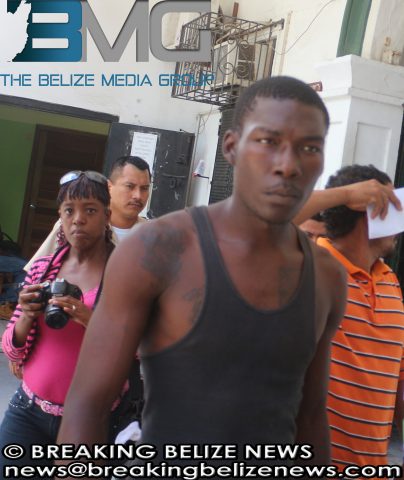 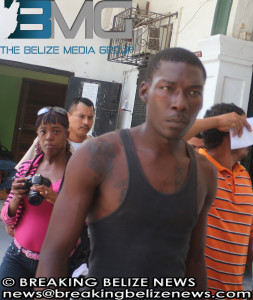 Phillips pled not guilty to the charges. He was remanded into custody until October 13. The incident occurred on Wednesday, July 8.

Fokrul Alam, the owner of Take and pay Grocery Store, located on Euphrates Avenue, reported to the police that a man armed with a pistol went into his store and pistol whipped him and stole $400.

The gunman also allegedly pointed his firearm at a security guard, Lincoln Glen, which was why Phillips was charged with aggravated assault.