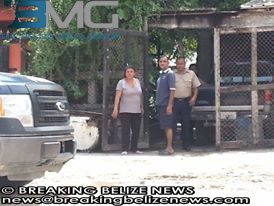 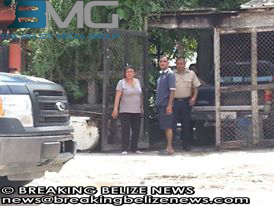 old Vicky Hareshal Gyachandani, to determine when and how he died.

While at first police considered the case as natural death, they have not completely ruled out the possibility of foul play, and the examination is intended to settle and explain the circumstances which led to Gyachandani’s death.

Vicky Gyachandani was discovered in his apartment room on Guadalupe Street in town by his landlord who became concerned about his whereabouts.

The landlord approached his rented room and upon going in found him lying motionless on a mattress on the floor.

He immediately contacted his sister in law who in turn called Police.

According to police their searches of the room turned up nothing suspicious; however, they observed what appeared to be a bruise or mark on the side of Vicky’s neck. The post-mortem examination will determine what this had to do with his death.

Police investigations continue while Vicky’s neighbors come to grips with their shock and disbelief over his untimely passing. 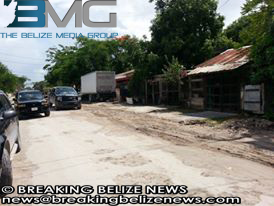 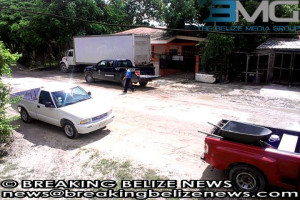