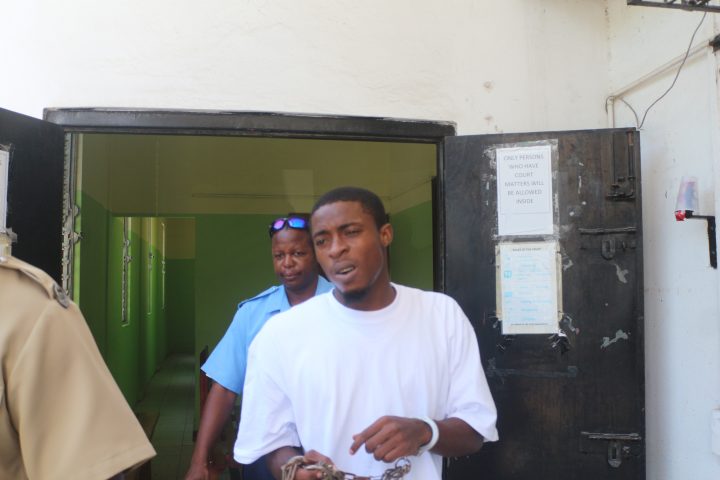 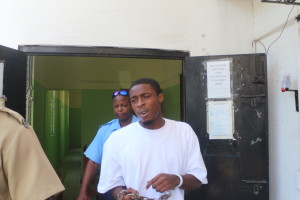 Six witnesses had testified for the prosecution but it all fell apart when main witness and Reneau’s girlfriend Arilee Summerville took the witness stand. Reneau was waiting for her at her residence on Kut Avenue when a lone gunman arrived and shot him three times.

Summerville, was treated as a hostile witness, testified that she could not recognize the person she said she saw with a gun in his hand, picking up a bicycle. She had told police that she recognized the shooter as Sankey, whom she has known for 4 years, but in court denied telling them what was contained in her statement.

She claimed police were asking random questions and she had not known she was in fact giving a statement. The original statement could not be located and a photocopy was accepted as evidence. But when it was observed that she had said the person she claimed to be Sankey wore a shirt over his head that made it impossible to identify him, the game was up. Crown Counsel Kileru Awich, who represented the prosecution, closed the case for the Crown after he realized that the identification evidence was of a poor quality.

Justice Gonzalez agreed and defense attorney Oscar Selgado submitted that Sankey did not have a case to answer to; Justice Gonzalez upheld the submission and acquitted Sankey.