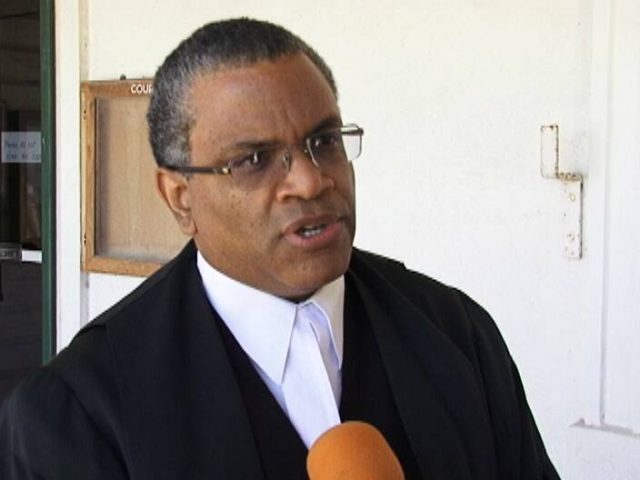 Thursday, July 16, 2015. BMG: Back in April the Caribbean Court of Justice (CCJ) agreed to grant convicted murderer Gregory August special leave to appeal his conviction subject to the Court of Appeal hearing and reasoning on two matters raised before them for the first time.

One is the matter of trial judge Adolph Lucas not directing the jury to consider August’s good character when he spoke from the dock in his murder trial in 2012, and the second is whether the mandatory sentence of life in prison offered in alternative to the death penalty, which was not considered in this case, was constitutionally imposed. 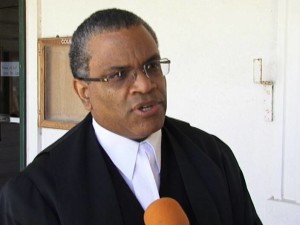 Wednesday evening and explained that to be sent to prison for life, with no chance offered at rehabilitation, denudes human dignity and robs his client of the chance to atone for his crime.

August is convicted of, but denies the murder of 73 year old Western Paradise Village resident Alvin Robinson in May of 2009. August’s conviction and sentence of life imprisonment were affirmed in February of this year by the Court of Appeal.

Robinson, who was physically disabled and blind in one eye, was stabbed 9 times in his face and neck. He was found on his bed clinging to life and died while on his way to the hospital.

Director of Public Prosecutions Cheryl-Lynn Vidal, responding for the Crown, stated that the conviction was safe and that August is not beyond all hope for rehabilitation. While it has never heard a case to completion, the Belize Advisory Council can recommend mercy to the Governor General for a convicted murderer serving a life term – parole rules apply to those convicted of crimes other than murder.

The decision in this matter is reserved, but August is looking forward to his final chance to clear his name, according to Courtenay. The court asked both sides to consider an appropriate sentence to offer should August’s appeal and arguments in this case stand.

Also appearing with Courtenay was Illiana Swift and Anthony Sylvestre.