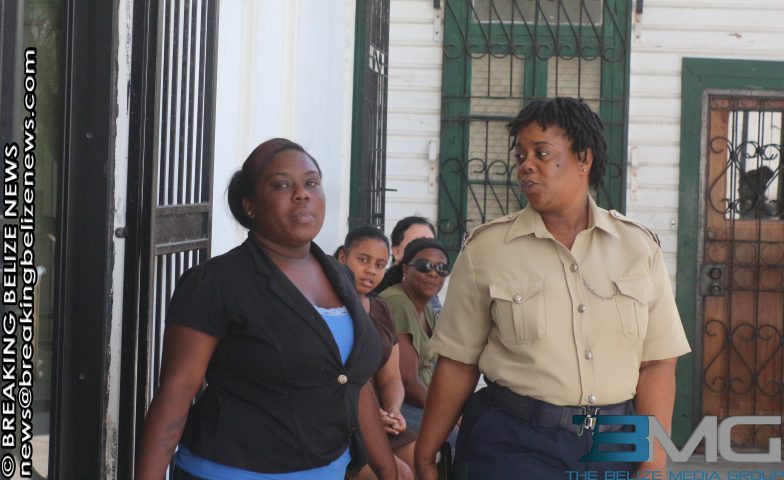 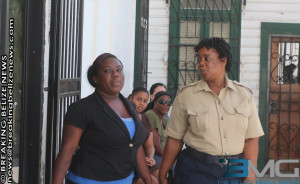 She appeared in court before Senior Magistrate Sharon Frazer today for sentencing after being found guilty of harm on Tuesday but the magistrate was not satisfied that she showed any remorse after two days behind bars.

A tearful Ramsey must wait until Tuesday, July 21, to be told her fate. Around 2:00 a.m. on July 12, 2014, at BTL Park, Nikita Usher came face to face with Ramsey who cursed her and allegedly said she couldn’t look like her before turning the spray on Usher’s body, face and eyes.

Usher was left temporarily blind with burning sensations all over her skin for one week. Ramsey had testified and denied that she committed the offence.