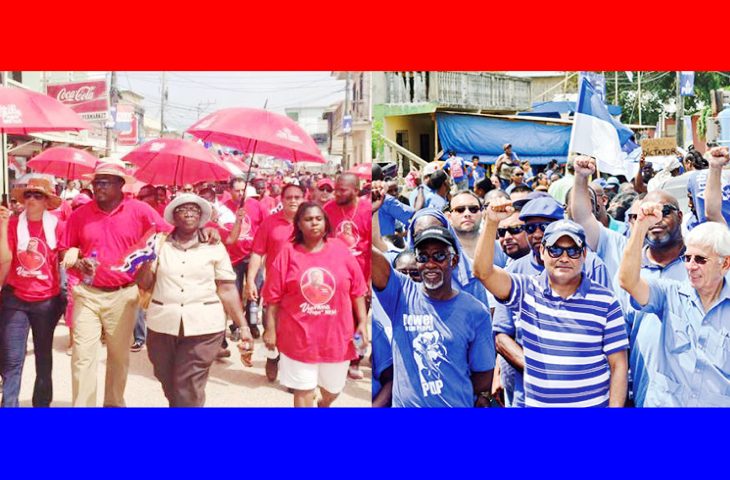 Friday, July 17th, 2015.   By Delroy Cuthkelvin. This guessing game about when the next General Elections will or will not be called is absolutely ridiculous. It’s not good for Democracy, nor is it good for Development, as there is invariably a degree of inertia and paralysis that accompanies the suspense surrounding an impending General Election. 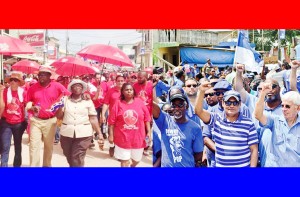 We want to suggest that Belize contemplates adopting a system which stipulates a mandatory date for General Elections as the United States has, and as we already have for Municipal Elections which are conducted on the first Wednesday in March every three years.

In the United States, General Elections are always held on the Tuesday following the first Monday in November every four years for the Presidency, House of Representatives and approximately one third of the Senate; with Midterm Elections similarly scheduled in November of every second year in between full quadrennial terms, these midterm elections involving only the House of Representatives whose members serve two-year terms, and another one-third or so of the Senate whose members serve six-year terms.

While we’re at it, why don’t we also start electing our senators rather than appointing them? We could use a system similar to the United States which elects two senators per state. In Belize, two senators per district would give us a total of 12 senators, which is exactly what we currently have; except that they would truly represent their constituents, as opposed to the currently appointed senators who, as recently demonstrated, are confused as to whom they really represent or answer to.

In fact, it is perhaps time for us to fully adopt a Democratic Republic kind of system which offers more checks and balances than this Westminster Model. I am fairly confident that, if we fully understood the benefits, most Belizeans would agree. But, if we’re not sure, why don’t we put the question to the electorate in a referendum prior to the next General Elections so that, if approved, we can start implementing it in those General Elections which are due within a year and a half?

For God’s sake, let’s stop the games and start implementing some serious and meaningful reform!