UDP: Leader of Opposition in trouble 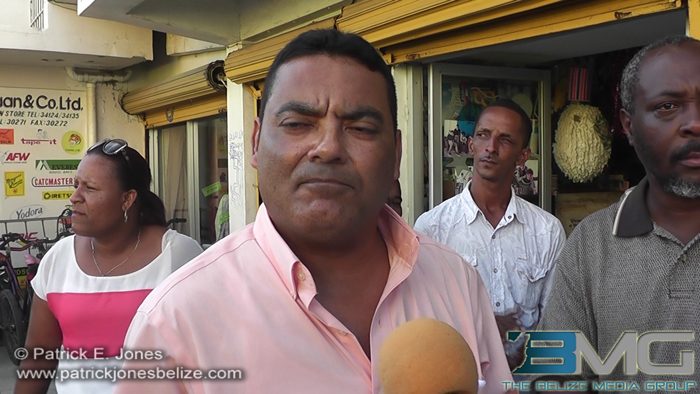 Friday, July 17, 2015. BMG: A confident Anthony “Boots” Martinez believes Leader of the Opposition and Freetown area representative Francis Fonseca can and will be beaten in the upcoming general election. 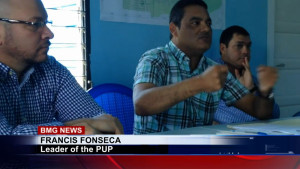 Fonseca has not won an election as PUP leader and retained his seat by 150 votes in the last election.

Martinez believes Fonseca will be strongly challenged by Dr Carla Barnett as he was by Lee Mark Chang.

No sitting leader of the Opposition since Dean Lindo in 1979 has lost his seat at election. However two prime Ministers have been dethroned.