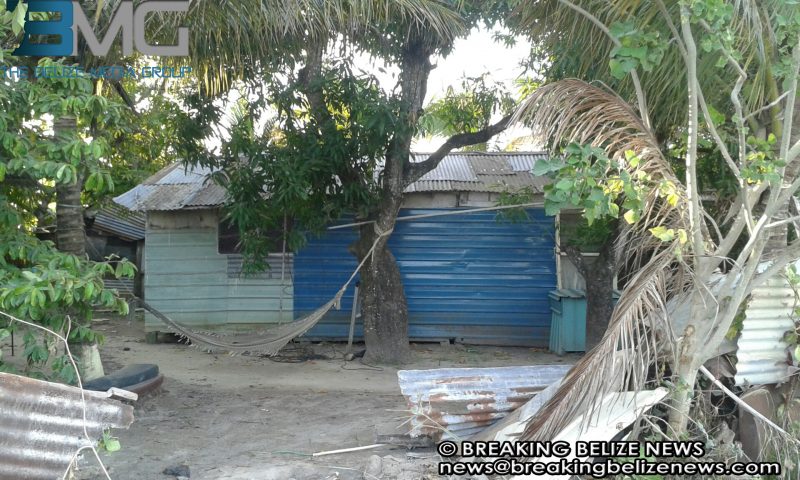 Saturday, July 18th, 2015. BMG: Lord’s Bank, Belize – Coast Guard officer Keyren Tzib, 27, is tonight in police custody in Ladyville as she is questioned over the death of common-law partner 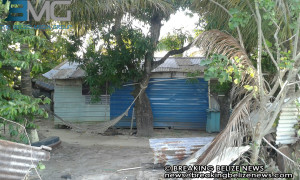 Thytis Blancaneaux, 30, who received a single stab wound to the chest.

However, an eyewitness to the incident this afternoon has told BMG that the man was aggressing Tzib as they argued over domestic issues.

The couple’s landlord Max Tejada said that Tzib wanted Blancaneaux to be more responsible in their relationship.

An enraged Blancaneaux, also known as Black, reportedly punched her in the face, then went for a knife from the kitchen, loudly threatening to kill her.

As he advanced and Tzib retreated towards the back of the yard, he also got a hold of a bamboo stick with which he struck out at her, warning off their companions as they tried to intervene.

But the tide turned when Tzib allegedly managed to take the knife and inflict the wound.

Blancaneaux turned to run, shouting to Tejada to call police as he collapsed in front of the kitchen door. He died before they arrived.

Tejada confirmed that the couple had had a history of arguments for the six months they had rented the property in “Spanish Town” from him.

She was on half pay from her job, suspended while facing attempted murder charges for shooting colleague Kurt Hyde aboard a returning vessel near headquarters on Easter Monday.

Tzib was out on bail for that incident.

Police plan a press briefing on Monday morning to discuss the incident. 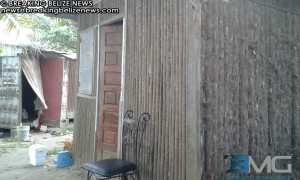 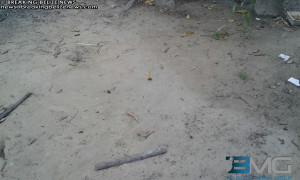