Are Belizeans poor by choice or by force? 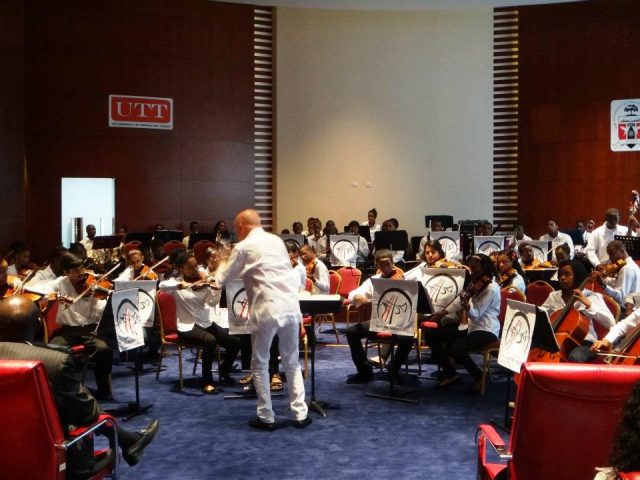 Sunday July19th, 2015. Aaron Humes Reporting: This weekend saw the visit of the Trinidad & Tobago (T&T) Philharmonic Youth Orchestra to Belize for a double concert with the National Youth Orchestra and Choir of Belize. 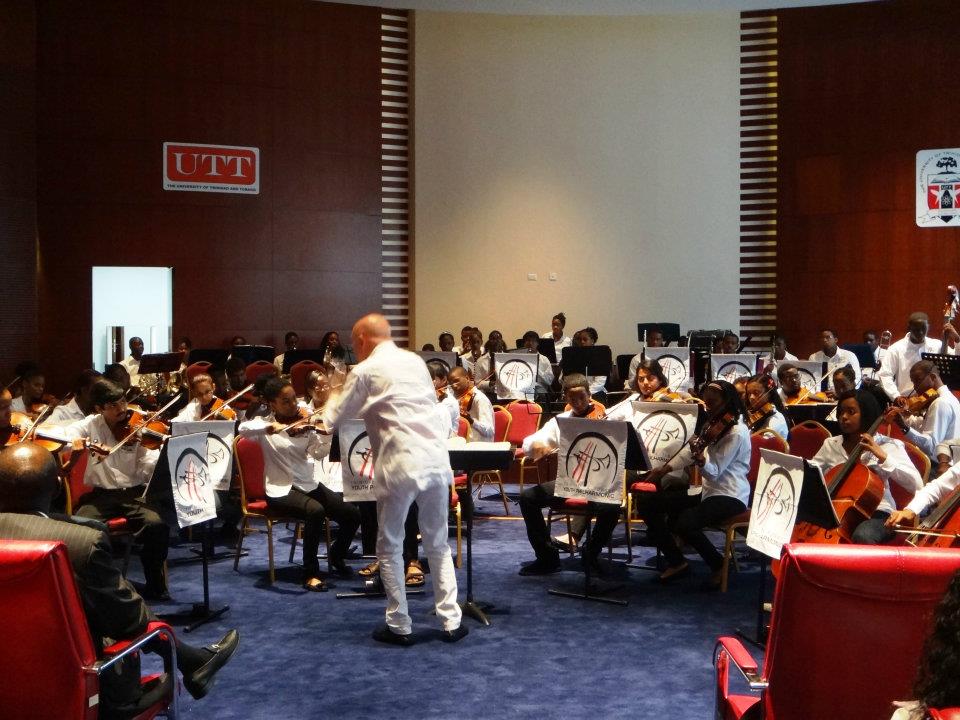 The twin-island republic’s orchestra performers total 90, and Chief Conductor of the National Youth Orchestra and Choir of Belize, Chris Bradshaw, says seeing such a mighty group in action provides great inspiration to anyone watching the performance.

Orchestra Director Colville Young, Jr., son of the Belize’s Governor General, explained that the performances are a way to bring young people together and give them a voice in the arts.

Modern orchestras like those of Trinidad & Tobago and Belize are known for embracing both Western Classical music and indigenous Caribbean musical forms, and are especially versed in the livelier, bouncier, nationalistic feel of pan, soca, calypso, punta, and brukdown, according to Young and Bradshaw.

Some of the compositions played included the “Game of Thrones” theme music, arrangements from Andy Palacio and Leela Vernon, and other selections.

The concerts were held on Saturday and Sunday at the Bliss Center for the Performing Arts in Belize City. The T&T musicians will visit Xunantunich on Monday, July 20th 2015. Sponsors include NICH and the Belize Bank.