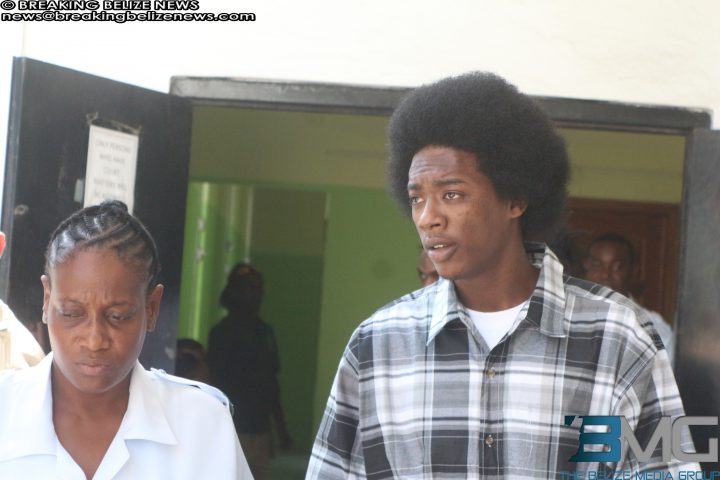 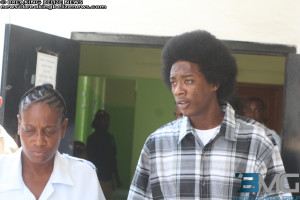 Adolph Lucas in a trial without jury.

Palacio was shot in his chest on May 10, 2012, while he and two others were standing at the corner of Central American Boulevard and Pelican Street. The others, cyclist Byron Pope and Dennis Talbert were also shot. Pope was grazed by a bullet while Talbert was shot in his left arm and right thigh.

The case for the prosecution fell apart when Talbert, the main witness, took the witness stand and said under oath that he could not recognize the shooter. It was contrary to a statement he gave to the police in which he identified Anderson as the shooter. Talbert was deemed a hostile witness.

The case for the prosecution further fell apart when Talbert’s statement which the prosecution had relied on was not admitted as evidence because Justice Lucas was not satisfied with the procedure the police who recorded the statement had used.

He said he then went back to the hospital and gave Talbert and his mother the statement to read. He said he asked Talbert if he had any corrections to make and Talbert accepted the statement as he had recorded it. Not having enough evidence, the prosecution closed its case.

Attorneys Michelle Zuniga and Peta Gay Bradley then submitted that based on the evidence Anderson did not have a case to answer to. Justice Lucas upheld the submission and acquitted Anderson.

Anderson still faces a charge of use of deadly means of harm with regard to Talbert for which he has to apply to the Supreme Court for bail.