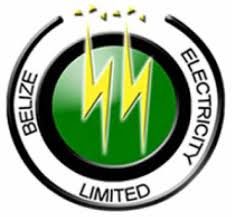 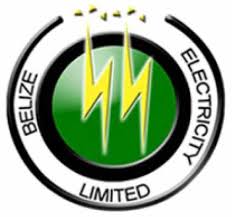 Members of the Belize Energy Workers Union (BEWU) staged a picket outside BEL headquarters on the Philip Goldson Highway on Monday, expected to continue through Wednesday.

Union vice-president and president of the National Trade Union Congress of Belize (NTUCB), Marvin Mora, noted that workers haven’t received a salary increase in five years, and have not benefited directly from the state-run company’s increased share payments and lower electricity bills for consumers. BEL recently announced a $36 million profit for the last fiscal year.

Mora stated that the company’s success comes from the workers and that the conditions BEL demanded to go along with the increase are “utterly unfair,” but added that this is only one point, though a major one, in the ongoing negotiations. He said that all options are on the table. He described BEL’s approach to negotiations as “a straitjacket,” tying workers to a set figure to negotiate through annually.

For its part, BEL says it earlier rejected proposals by the Union for increases of 62 and 90% of current salaries and benefits, but BEL’s counter proposals are just 24 and 29% of salary and benefits with two conditions. It claims that employees have actually received an increase of over 20% in salaries over four years.