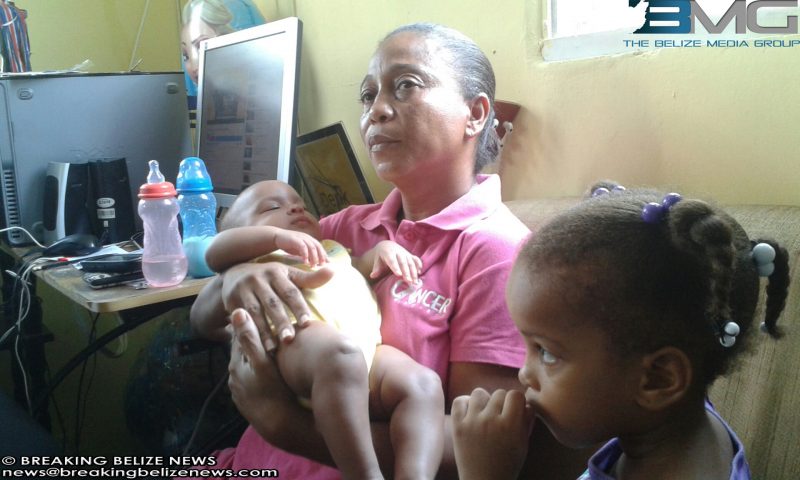 Tuesday, July 21st, 2015. Aaron Humes Reporting: She was just 24 and had given birth to her second daughter four months ago, but complications from liver ca 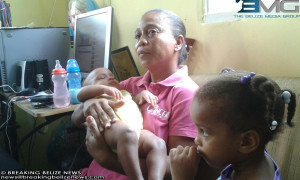 ncer claimed the life of Angela Smith of Belize City over the weekend.

She had been scheduled to come home from a hospital stay in Los Angeles, California at the USC Medical Center but took ill again and rapidly deteriorated. Now while her grieving family prepares to lay her to rest, her mother, high school teacher Michelle Massiah, must act as surrogate mother for Angela’s daughters, Suriah, aged 3, and newborn Semaiah.

According to Massiah, doctors here found tumors in Angela’s liver while trying to confirm a diagnosis of gall stones. She was initially scheduled for surgery but it was found that her case was too complicated and she was scheduled for chemotherapy instead. However, her situation got worse and more painful until she finally succumbed.

The family has secured assistance to get Angela home for a funeral next Wednesday, but is asking for further assistance with funeral expenses.

Massiah told BMG she will remember her daughter as a fighter who gave it her all till the very end. Funeral services are being arranged for next Wednesday at St. John’s Cathedral. May Angela Smith rest in peace.