Belize to learn from South Korea in science and technology 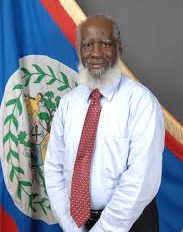 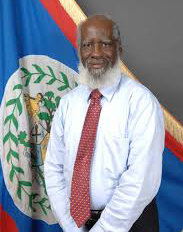 concluded his working visit to Mexico by signing eight agreements that strengthen the bilateral legal framework between México and Belize.

Minister Elrington led the Belizean delegation today at the Ministry of Foreign Affairs meetings with his Mexican counterpart, Foreign Secretary José Antonio Meade. Among the texts signed by México and Belize is the first bilateral agreement on Air transport, as well as one formalizing the procedure for innocent passage of ships, which facilitates navigation in their respective territorial waters. 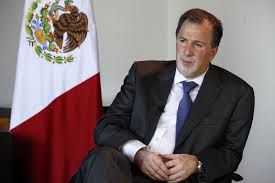 Secretary Meade was awarded the Order of Distinction Belize in Grade Band.

México is the first trading partner of Belize in Latin America and the Caribbean and now is the main source of Belize’s electricity, second largest for natural gas and third most important tourism market following the U.S. and E.U.