More drinking among men and women in the Americas

Belize to learn from South Korea in science and technology 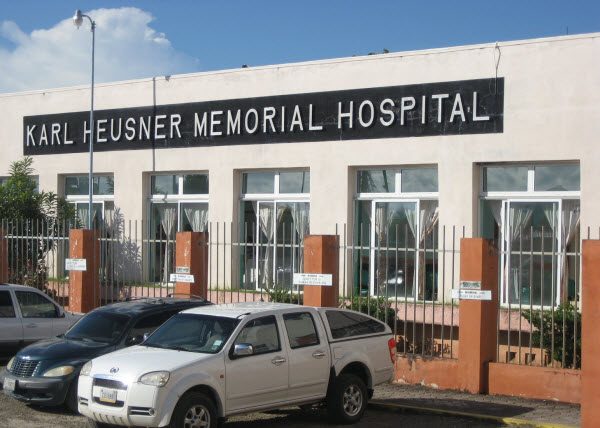 Tuesday, July 21, 2015. BMG: A task force will be established to explore the possibility of granting a salary adjustment to the nearly 600-strong staff of the Karl Heusner Memorial Hospital (KHMH) authority following a meeting in Belize City on Monday. 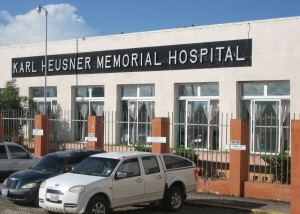 It puts to an end a protracted industrial action called by staff, who on Friday initiated a “go-slow,” withholding service for outpatient elective treatment. They had asked for a similar increase to teachers and public officers, and were in fact supported this year by the Public Service Union (PSU); however, the Government stated that the workers were not in fact public officers and so did not qualify.

praise KHMH staff for their service and insisted that they “absolutely deserved” a raise in pay; however, no concrete details have been made available. Minister Marin is joined by colleagues Senator Godwin Hulse and Patrick Faber who echoed his sentiments. 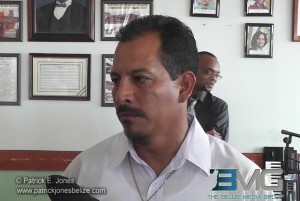 Sen. Hulse, the Minister of Labour, stated nevertheless that the workers “took action” before any negotiations started, violating protocol. Faber indicated that the matter “is one of urgency.”

Meanwhile, chopping victim Irwin Cantun was scheduled for surgery but it had to be postponed like many others because of the staff’s actions. His father, Adolfo Cantun, told reporters that he has had to be patient since his son was admitted to hospital eight days ago. With the action now discontinued, surgeries are once again on the schedule.