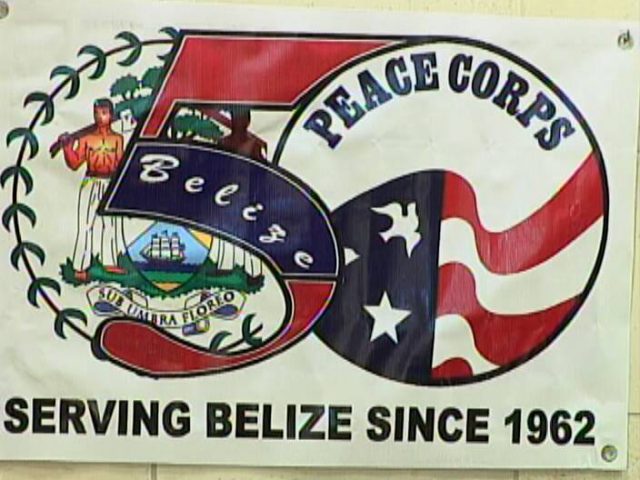 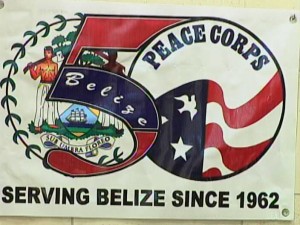 Wednesday, July 22, 2015. BMG: Nine of the original Peace Corps volunteers who began serving in the former British Honduras in 1962 reunited in Caye Caulker earlier this year.

A complement of 22 opened the program which was designed by President John F. Kennedy.

On the Peace Corps website the group spoke of being “welcomed home” by the Belizean people.

Volunteers spoke of the many personal friendships cultivated during and after their service and many of them kept up thise friendships with visits during this reunion.

One couple’s family opened a restaurant named after the Maya ruin of Cahal Pech.

All said the memories of catching up with their friends and touring Belize were priceless.