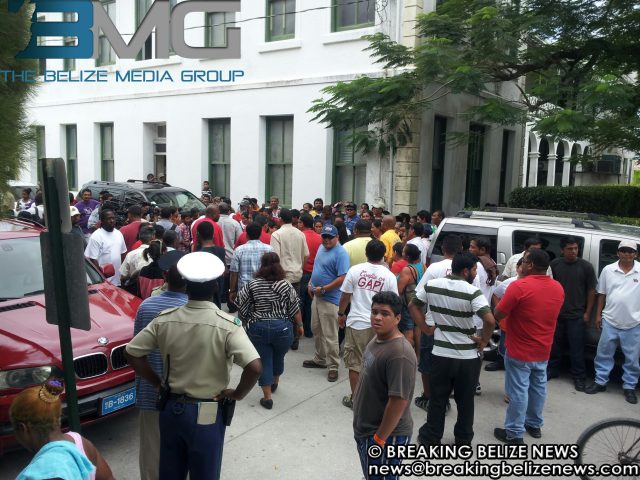 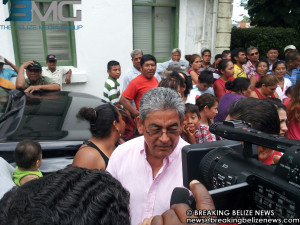 The Orange Walk North area representative and Minister of Natural Resources and agriculture charges that the broadcast of a purported conversation between Manuel Castillo and Vilma Cervantes made at a memorial service for Ramon Cervantes Sr in November of 2014 libeled and slandered him by alleging his involvement in Cervantes Sr’s death last July, a charge he denies.

On the witness stand Vega said he listened to most of the ceremony and heard the allegations first-hand. He said they had caused great damage to his personal reputation, which he denied had ever been called into question except in circumstances of politics.

However, the Acting Prime Minister told the court that he was not yet sure of how much the charges had affected him politically, though he was greeted by a group of supporters outside court at the end of arguments. 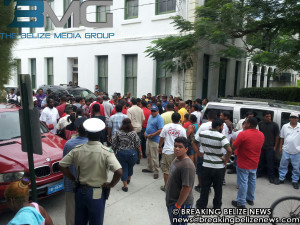