Man charged in Orange Walk for attempting to rape minor 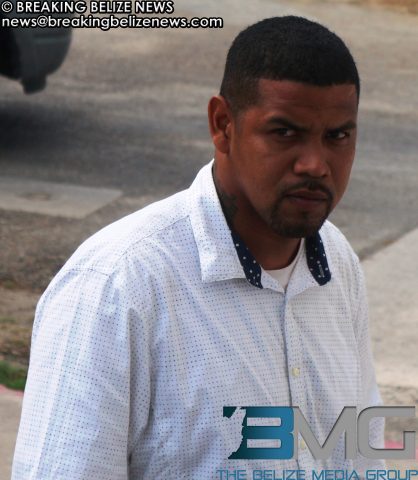 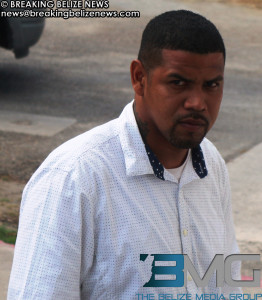 On October 5, 2014 at San Pedro Town, Ambergris Caye, Perez, 29, was accused of entering the home of Jose Hernandez and his common-law wife Esmeralda Pat in uniform around 5:00 a.m. and removing a white cellular phone belonging to Hernandez from a table in his bedroom, then grabbing an identification folder from Pat containing $600 cash.

Hernandez said he saw Perez grab the folder when he turned around while he was being escorted to a police vehicle parked in front of the apartment building. Hernandez was being taken into police custody on the strength of a commitment warrant for maintenance.

Hernandez did not give police a statement until October 14, 2014 and Perez was not detained until October 27, 2014. Perez took the witness stand and denied committing the offence.

He said that he was falsely accused because Assistant Superintendent of Police Henry Jemmott has a personal vendetta with him and Jemmott had told him that he will pay for his big mouth when had told Jemmott certain things.

In her ruling Chief Magistrate Smith said that although there were discrepancies they did not affect the crux of the Crown’s case and she believed the evidence of Hernandez. Perez’s attorney, Leeroy Banner has indicated that he is going to appeal.