BDF given helicopters from Taiwan 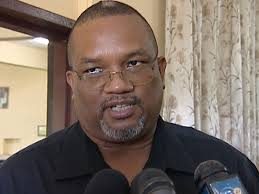 Saturday, July 25th, 2015. Aaron Humes Reporting: On the heels of a mid-year performance review of the Police Department, Minister of National Security

John Saldivar offered his first comments to the press in some time.

The Minister claimed that there is a downward trend in major crimes except for murders, which are closing in on 80 through seven months. He also noted that there is a shift from gang rivalry to domestic and personal conflict issues and the Department has worked out a strategy to deal with that aspect of crime.

According to Saldivar, Eastern Police Division – all of the Belize District – has been divided into three smaller divisions to relieve the burden on senior officers policing the most crime ridden area of the country. 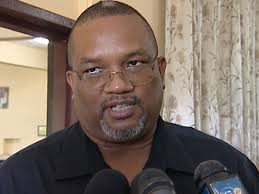 He added, “Though a lot of the focus has been on the crime taking place in the city, we do have some hotspots across the country. The Cayo south area and especially the Roaring Creek Camalote area, being one of them. If you will note compared to last year, we have fifteen murders already in that area compared to last year that we had five; I believe that is the correct number. And then we’ve had representations from the B.T.B. and the B.T.I.A. with respect to the rising crime situations in the Hopkins area. And so we’ve been thinking about for some time now forming a sub-formation that will cover those four villages that we’ve mentioned which is Hopkins, Silk Grass, Kendall and…Sittee River.”