Bicyclist knocked down and killed on highway

What Belize can learn from Ambergris Caye 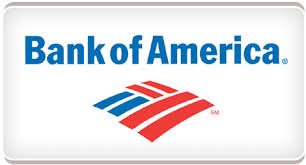 Sunday, July 26, 2015. BMG: Reports suggest that two local banks had corresponding banking relations recently severed, despite promises that it would not happen again, and that Belize’s offshore financial sector remains under threat.

Neither Governor of the Central Bank Glenford Ysaguirre nor Financial Secretary Joseph Waight could confirm reports to the Reporter Press that two banks lost their relations as the Belize Bank did at the end of April. The Governor told Reporter he had no confirmation, while Waight said he was not aware of the situation and suggested that the Bank would be first to know. The affected institutions are said to be trying to resolve the matter out of the public eye. 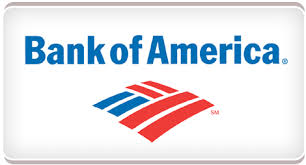 Following meetings with Bank of America officials in April, Prime Minister Dean Barrow had been assured that no other banks in Belize, onshore or offshore, would have their corresponding ties terminated. As it was explained to him, Bank of America was simply de-risking, a consequence of increased pressure on financial institutions in America and Europe to ensure that proceeds from money laundering does not make its way into legitimate accounts, and also to ensure that citizens of those jurisdictions do not evade taxes.

The Government has complained about the U.S. and European Union black-listing Belize’s and other Caribbean and smaller nations’ offshore financial sectors for supposed violations due to money laundering and tax evasion, stating that European nations known for these services have avoided the target and insisting that Belize has prepared for such eventualities.

Belize has joined other nations in the region in an official protest to U.S. President Barack Obama, who had promised to have a review of the policy done and to see to what extent they could help to ameliorate the situation and its negative impact on the region.

Information in this story is courtesy the Reporter Press.