What Belize can learn from Ambergris Caye 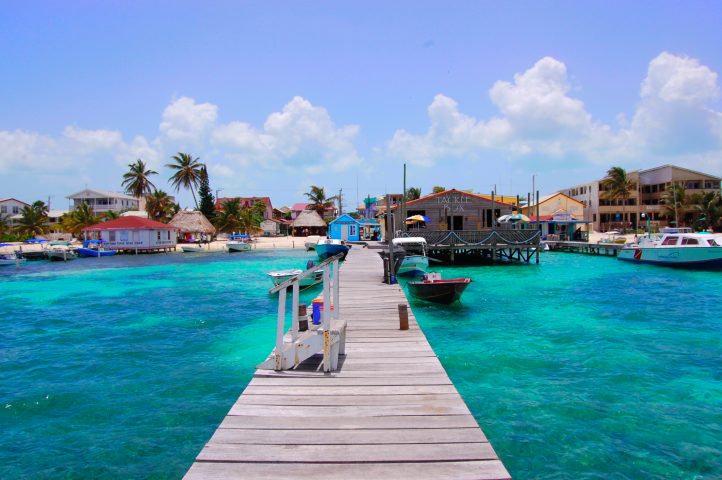 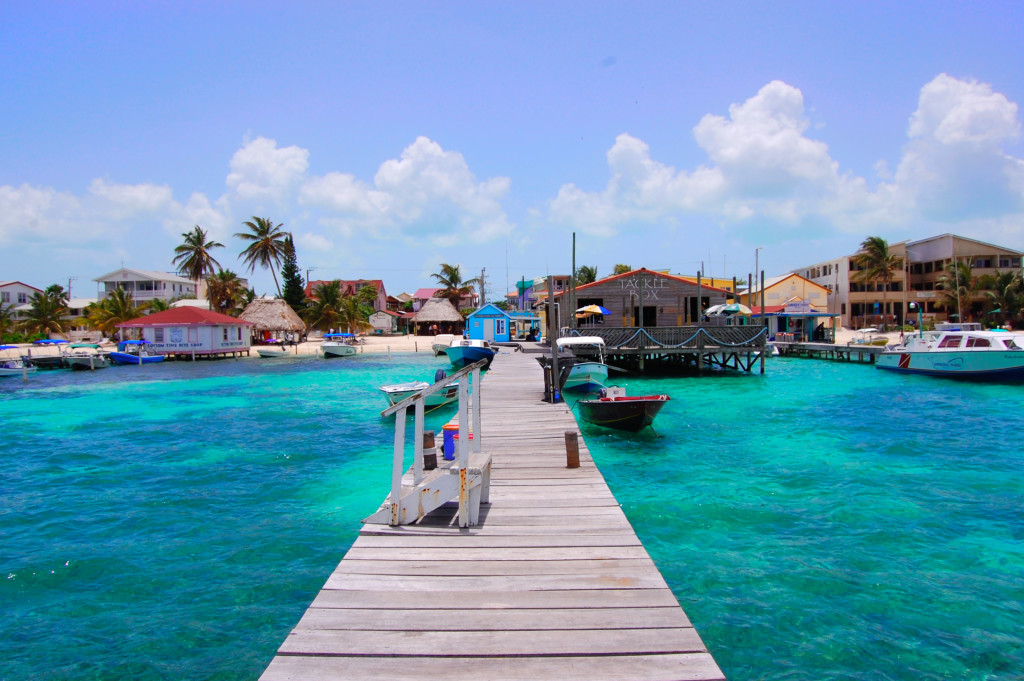 Years back, when I said the word Ambergris Caye, it felt weird.  Actually, any mainland Belizean would poke fun at me for saying the word. “It’s Saan Pedroh, Lorenzo! Not AM-BUR-GRISS KEY! Don’t act like you’re white.” Remembering it is amusing; things have changed a lot.

As you may know, Ambergris Caye is the island and San Pedro is the town. But nowadays you can refer to the location as you please. No judgment will be passed. After all, compared to other parts of Belize, San Pedro has a thriving economy. Belizeans from the north, south, east and west flock the island to get jobs and find a way to sustain their families. I don’t know anyone who doesn’t have a brother, sister, cousin, uncle or aunt who hasn’t worked there. And that says a lot.

So what does Ambergris Caye have that other places lack? Apart from the obvious natural attractions, it has a business community who knowingly or unknowingly exploits co-opetition. That’s short for cooperative competition. These businesses collaborate to create higher value, attract maximum tourists and then later compete. An example of this can be seen with their business improvement association. The San Pedro Business Association (SPBA) is known to have led road improvement projects, supported the San Pedro Polyclinic, and continuously give economic assistance to the Police and Coast Guard. The SPBA also organizes two popular annual events, the San Pedro Lobsterfest and the Holiday Lighted Boat Parade.

Speaking of popular events, a prime example is the International Costa Maya festival, which is organized by a non profit committee. This festival brings hundreds of tourists and mainland Belizeans to the island during the dreary off-season month of August. New to the scene is the Belize Fashion Week, an effort to showcase Belizean clothing and jewelry designers. I’ve noticed that turn out has been bleak but keep strong organizers, with time, you will attract a following and if the business community is smart, they will invest in your success.

I’m not saying that things are perfect in San Pedro. Matter of fact, they have a lot of issues: there’s rapid and uncontrolled development, overpopulation is putting a strain on infrastructure, and sadly, urban poverty is creeping (yes, I’m talking about San Mateo). What bothers me is that all these issues are due to the lack of vision and proper management by government officials. They need to step in and create policies that will support the people who want and are already doing good for the island. Last year, Dorian Nunez, the editor of Ambergris Today stressed his frustration and clamored for more tax dollars to stay on the island. I hear you my friend, I also often wonder where do all the tourism tax monies go? Whenever I hear the government is investing in tourism, it’s from grants or loans they received.

To conclude, what I want to get across is that other municipalities should try and replicate some of the things that Ambergris Caye has done. I know that many people are already trying to promote festivals and events throughout the country, but more support is needed, especially from the business community. If businesses can band together and promote local events, they’ll also witness firsthand how co-opetition can significantly support the community and business environment. Don’t wait on the government to spearhead local economic development, because you’ll be waiting a very long time.