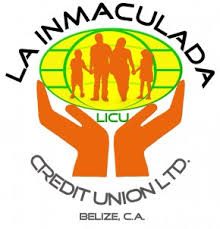 Monday, July 27, 2015. BMG: Members of La Inmaculada Credit Union (LICU) of Orange Walk Town have been protesting the lack of response by the Board of Directors of LICU regarding general manager Yolanda Gomez. 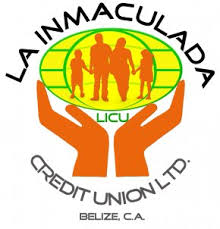 It said Gomez, who has served as general manager for 24 years, was sent on administrative leave on April 29 by the Board after their investigation determined “strong indications of non-compliance with proper banking procedures, couple with improper and questionable decisions taken by her during her tenure. The Central Bank and external auditor conducted a formal investigation.

The Board subsequently met and after receiving the results of the investigation determined that enough evidence existed to fire Gomez and she was so informed on July 24. She was on full pay until her termination and had refused to assist in the investigations despite various overtures to do so.

The Board has announced plans for an upcoming Annual General Meeting at which it proposes to offer relevant information; however at this time the investigations are ongoing, it said, and it would not prejudice those investigations by giving out too much. Daily operations continue including loan processing and approval and the Board asked members not to listen to rumors and allow the ongoing process to take its course.