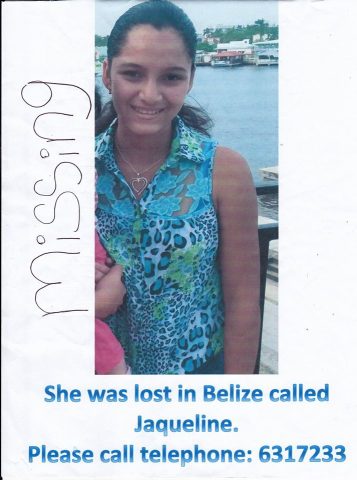 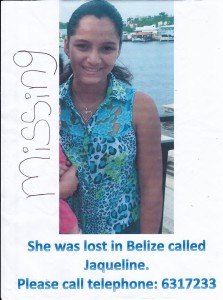 yesterday, Monday, after being missing for six days.

Calderon went missing on Tuesday July 21st around 5:30 after she left her home to go buy a phone card at a restaurant on Albert Street.

Police said that their strike team went to the area and recovered her from unnamed persons who had called them. Because the investigation is onoging, police would not say who she was with; but her mother told 7 News that the police told her that she was with her grandmother.

She says that Jaqueline hasn’t had any relationship with her grandmother so she is a bit confused, but overall she is happy that her daughter has returned safely.