Lawyers not ready for Petrocaribe case 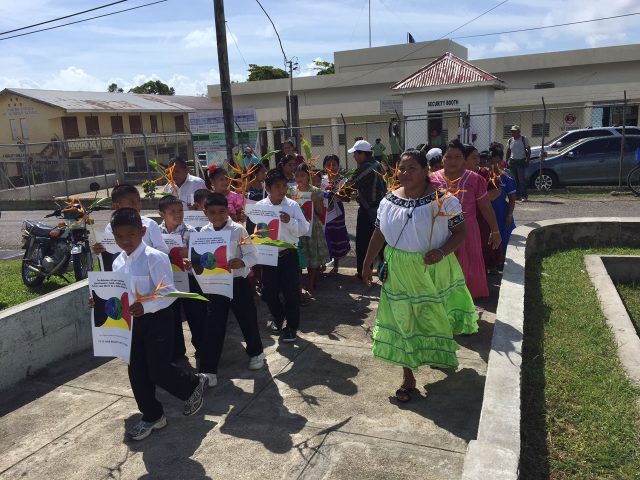 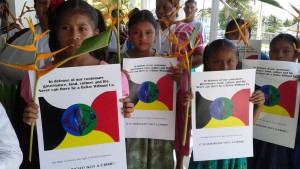 charges of unlawful imprisonment, common assault and aggravated assault against Rupert Myles, who accused them of restraining and assaulting him because he refused to leave his residence next to and within the archaeological site of Uxbenka.

NICH’s Dr. John Morris has confirmed that Myles has caused substantial damage to the mound and action will be taken against him. 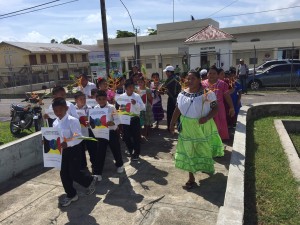 However, the Santa Cruz 13 were charged and released on bail. They believe that the racial aspect of the matter resulted in the alleged harsh manner in which the villagers were taken out of their homes and brought to the Punta Gorda Police Station on the morning of June 24.

On today’s appearance the group was again slapped with the charge of common assault for each and the case was adjourned until September 29, 2015.

The 13 were joined by the entire village of Santa Cruz, alcaldes of other Mayan Villages and members of the Belizean Commission for Justice and Reparation, who stood in solidarity, “denouncing the injustices that occur daily in Belize”, as stated in a press release from the Mayan Leaders Alliance. 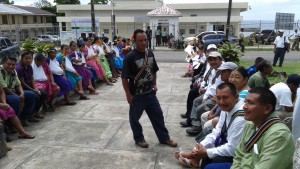 That Mayan Leaders Alliance press release ended by stating: “The Santa Cruz 13 and the Maya leaders are aware that the legal proceedings will be lengthy but they are resolute in their stance to defend justice for all.”