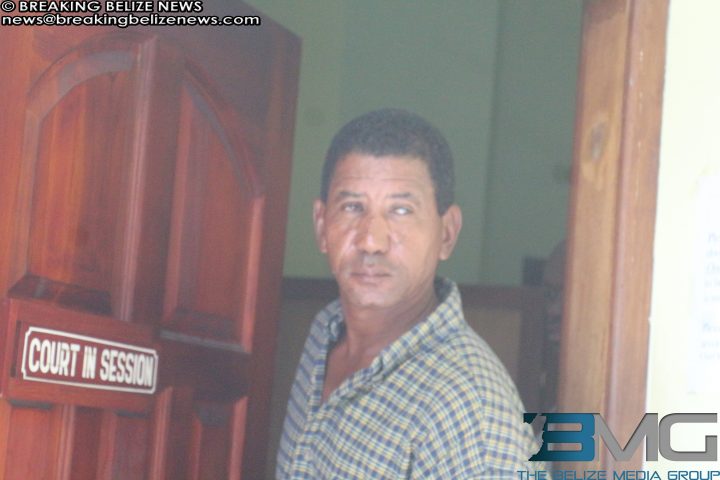 Wednesday, July 29th, 2015. Aaron Humes Reporting: Charles Bucknor will serve three years in prison for sexually assaulting a 12 year old girl in July of 2013. He was found guilty by Chief Magistrate Ann-Marie Smith who disbelieved his claims of innocence. 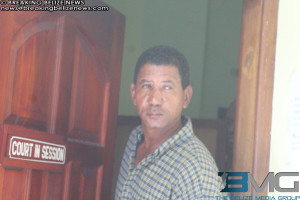 Bucknor had been hired by the victim’s grand aunt to repair the ceiling in the bathroom of her home and on the date in question, around 11:55 a.m., the girl was watching television in her grandaunt’s bedroom when Bucknor, who could see her from above through the bathroom, broke in,

stripped off her underwear and underclothes and performed oral sexual intercourse on her for about 4 minutes, only stopping when Bucknor’s helper, whom he had sent off to the shop to buy, returned and announced himself by opening the gate which makes a screeching sound.

Bucknor left and the girl immediately got to a telephone and reported the incident to her mother, who later called police.

Police initially charged Bucknor with burglary as well but this was dismissed for lack of evidence.