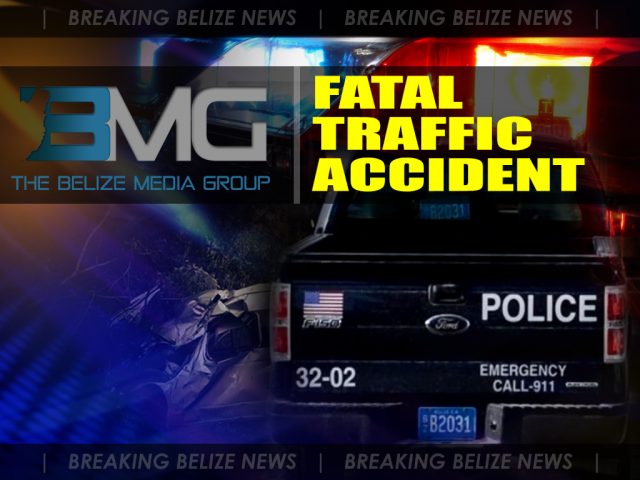 Thursday, July 30, 2015.  BMG:  At around 6 this morning, Orange Walk Police were dispatched to the Tower Hill area near the toll booth were they observed a 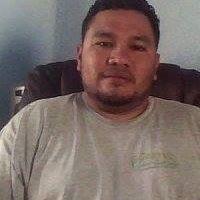 vehicle with its four tires in the air.

Information is sketchy but BMG was made to understand that the driver has been identified as 35 year old Leonel Guerra.

Initial investigation has revealed that Guerra was driving towards Orange Walk when he lost control of his Dodge Ram pickup truck and landed in the river. He is said to have drowned while attempting to exit his vehicle.

Guerra’s body has been transported to the Northern Regional Hospital, where he was pronounced dead on arrival.